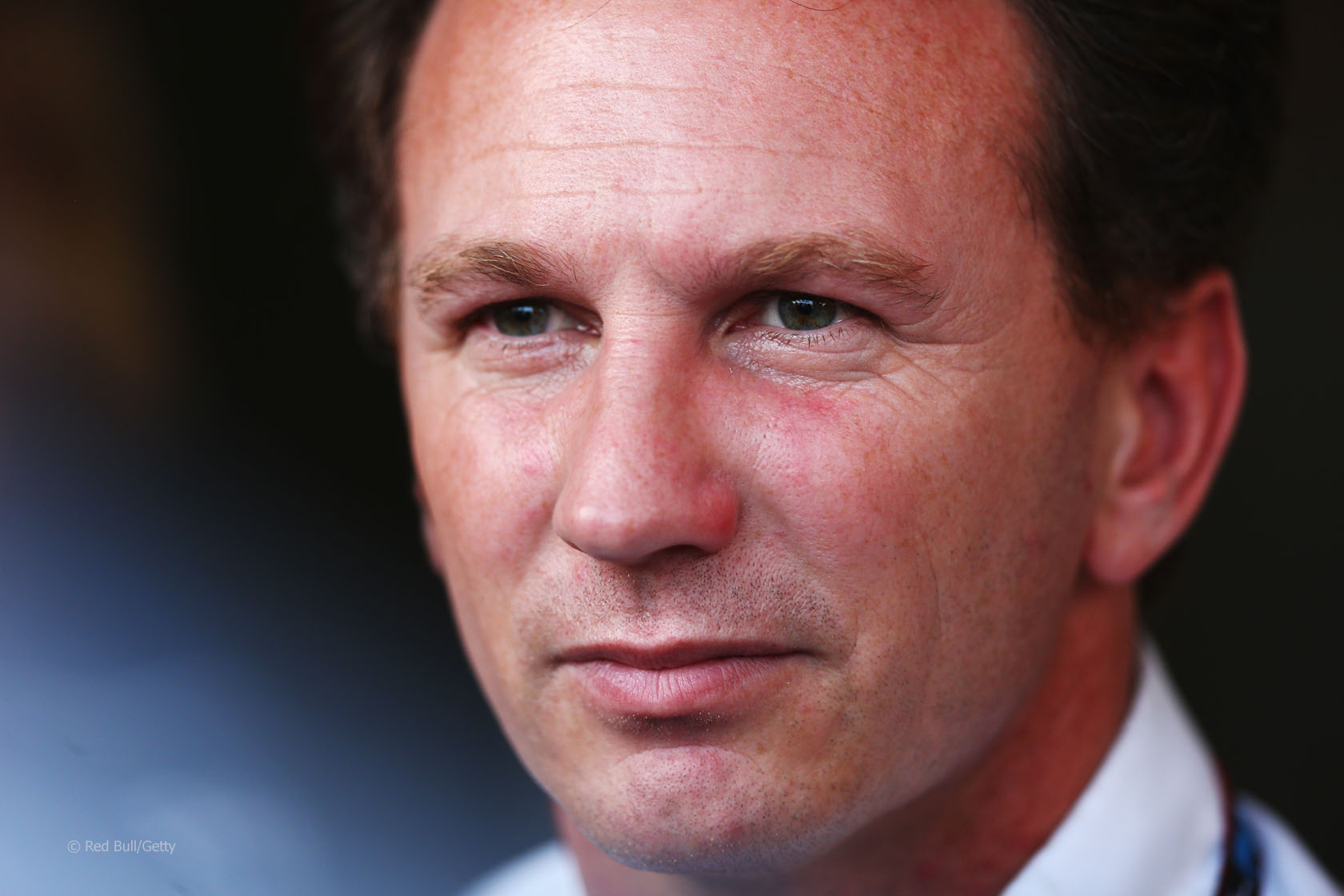 Red Bull team principal Christian Horner says extending the unpopular double points plan to three races instead of one could make it less of a lottery.

Asked whether the sport’s determination to introduce a rule which an overwhelming majority of fans oppose Horner said: “I think of course the fans’ opinions matter and I think that I don’t think it’s any secret that I wasn’t particularly in favour of it.”

“I can understand why the governing body and the promoter are keen to keep the championship alive until the last race but two out of the last four years it’s gone to the last race under the previous points scoring system.”

Bernie Ecclestone originally proposed to offer double points at the last three races of the year, after Sebastian Vettel on last year’s championship with three races to spare. Horner suggested that might be a better solution.

“It would probably be better to, rather than look at just the last race, if you’re going to end up dealing with the points, is look at more than one race. Look at three races, maybe take away an element of lottery over that last race.

“But it is what it is, it’s the same for everybody as we stand here and that’s what we’ve got.”