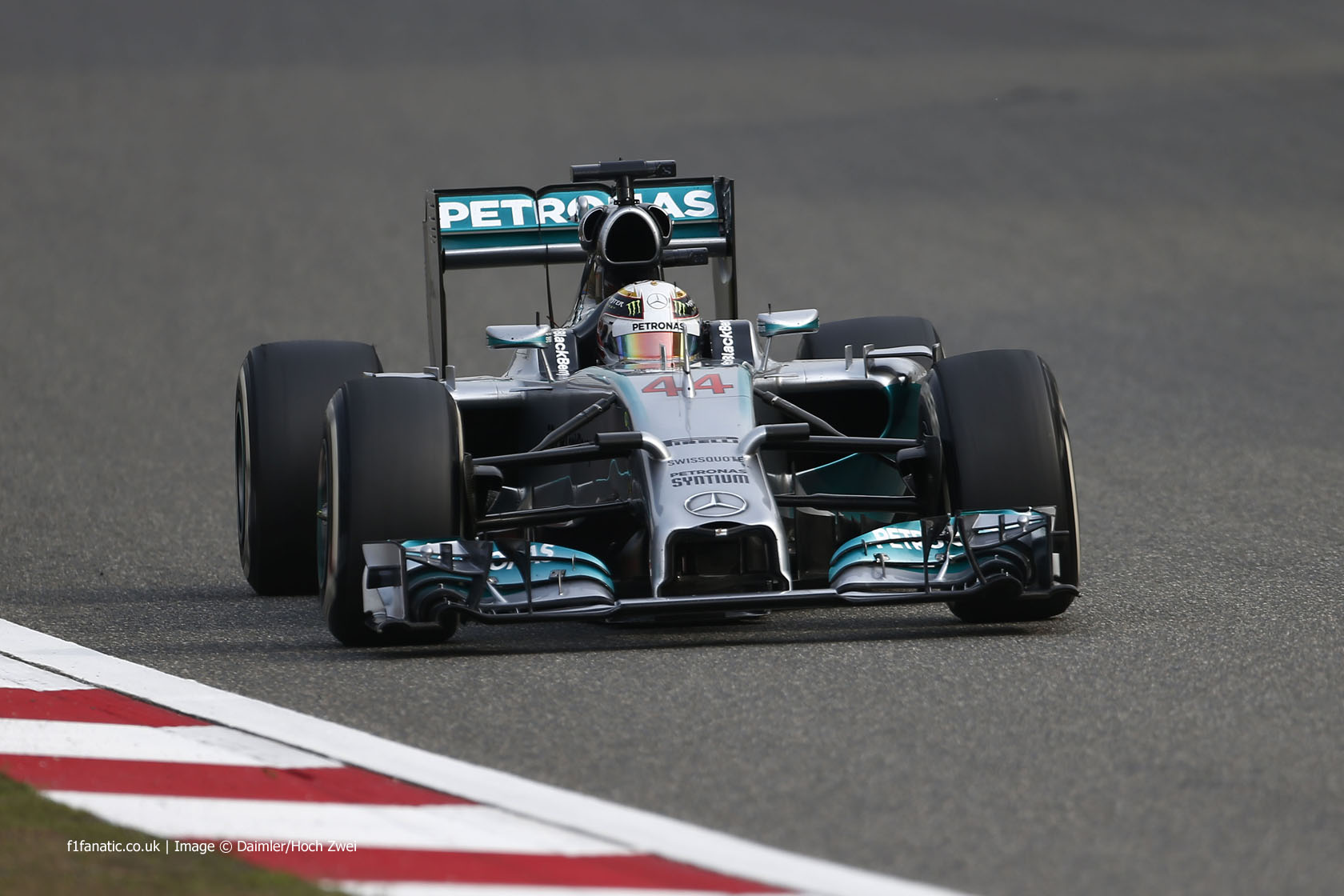 The race was scheduled for 56 laps but the result declared after 54 due to the chequered flag being waved in error.