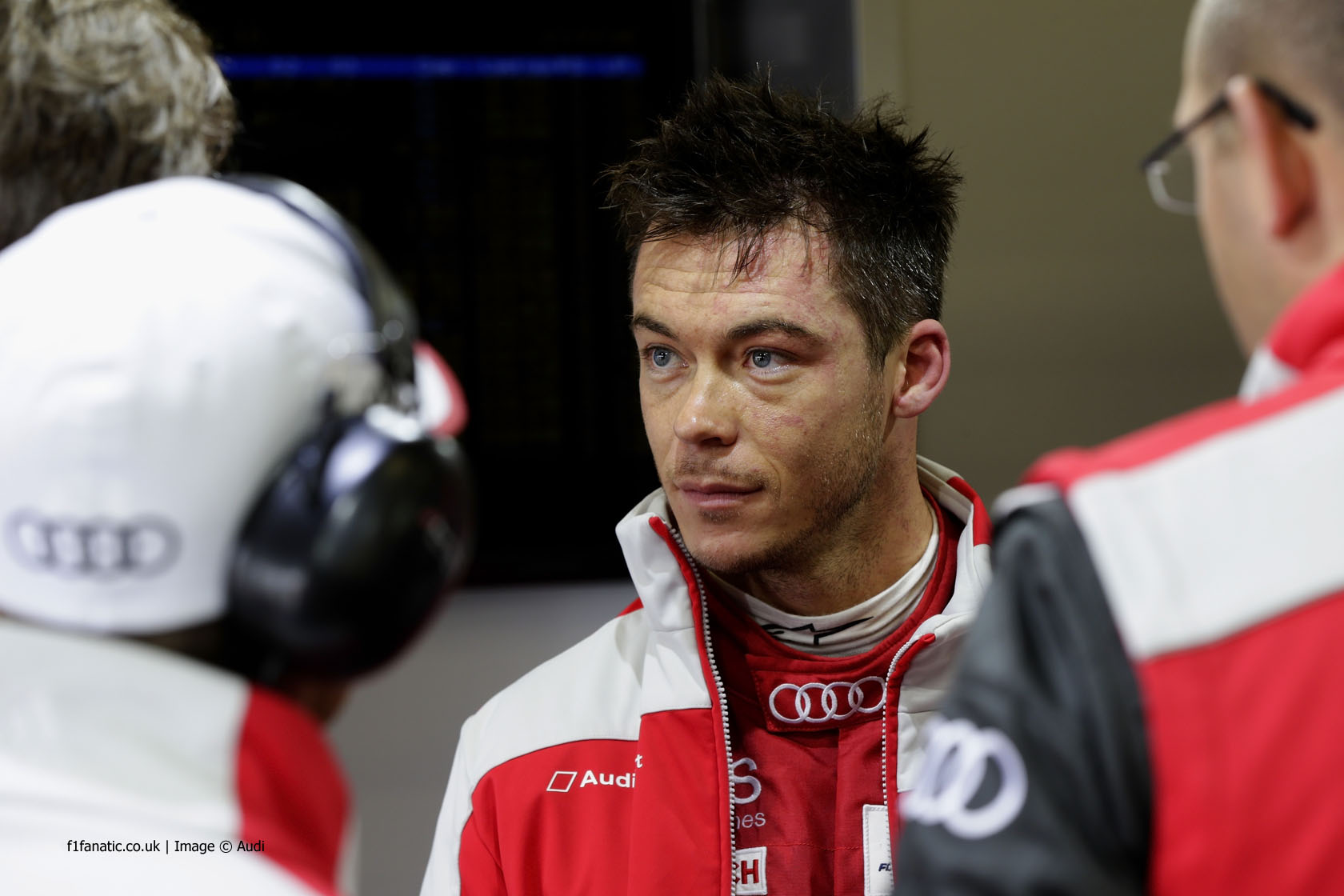 Your daily digest of F1 news, views, features and more.

“It is likely he would replace Kamui Kobayashi, who has been told that there are no guarantees he will retain his seat until the end of the campaign.”

Caterham are also reported to have a new nose design and revised diffuser for this weekend’s race.

“A wilful defaulter tag may force UB Group boss Vijay Mallya to quit the boards of India’s largest alcoholic beverage companies, dealing a big blow to the tycoon whose jet-setting lifestyle once won him many young admirers.”

Many people asking which way im going to take, and i say the same i took at the start of the year:hard work, perserverance and… WSR title!

I can only congrat @MaxVerstappen3 for the great opportunity he gets to be with @ToroRossoSpy in 2015! All the best dude! I hope to join you

Great News that @MaxVerstappen3 Will race F1 next year… Really happy for you! Hope to join you on the grid! Great for the autosport in NL

Wondering if @MaxVerstappen3 will be the first #F1 driver too young to drive a road car (unaccompanied) at home? http://t.co/olqnnTs3dQ

Massa on Spa: "I won here in 2008 and so I know what it takes to win." In that case finishing second proved sufficient… #F1

Some were surprised to see Fernando Alonso name Jarno Trulli as his fastest team mate over a single lap, but not everyone:

Flavio Briatore seemed to turn on Trulli well before his performance dipped. It seemed to me at the time that Trulli’s performance was a result of Briatore’s bullying rather than the other way round.

It’s nice of Alonso to remember Trulli, a truly exceptional driver over one lap.
Tgu (@Thegrapeunwashed)

Some users have recently reported problems starting new topics in the forums. If this problem affects you when you try to start a new thread, please supply details via this link:

Niki Lauda used all his cunning and mechanical sympathy to win his home grand prix for the first time 30 years ago today.

Both McLarens suffered gearbox problems. Alain Prost spun off while trying to keep his car in gear.

Lauda, however, stroked his car home. Behind him Nelson Piquet believed Lauda was merely preserving his car and elected to do the same. When he discovered afterwards the trouble Lauda had been in, he realised he squandered a chance for victory.

It was a valuable victory for Lauda in a year when he eventually won the title by half a point.

Lauda had passed Piquet earlier in the race – at a point when the television coverage was not to the standard expected by champion-turned-commentator James Hunt:

119 comments on “Lotterer tipped for surprise F1 debut at Spa”