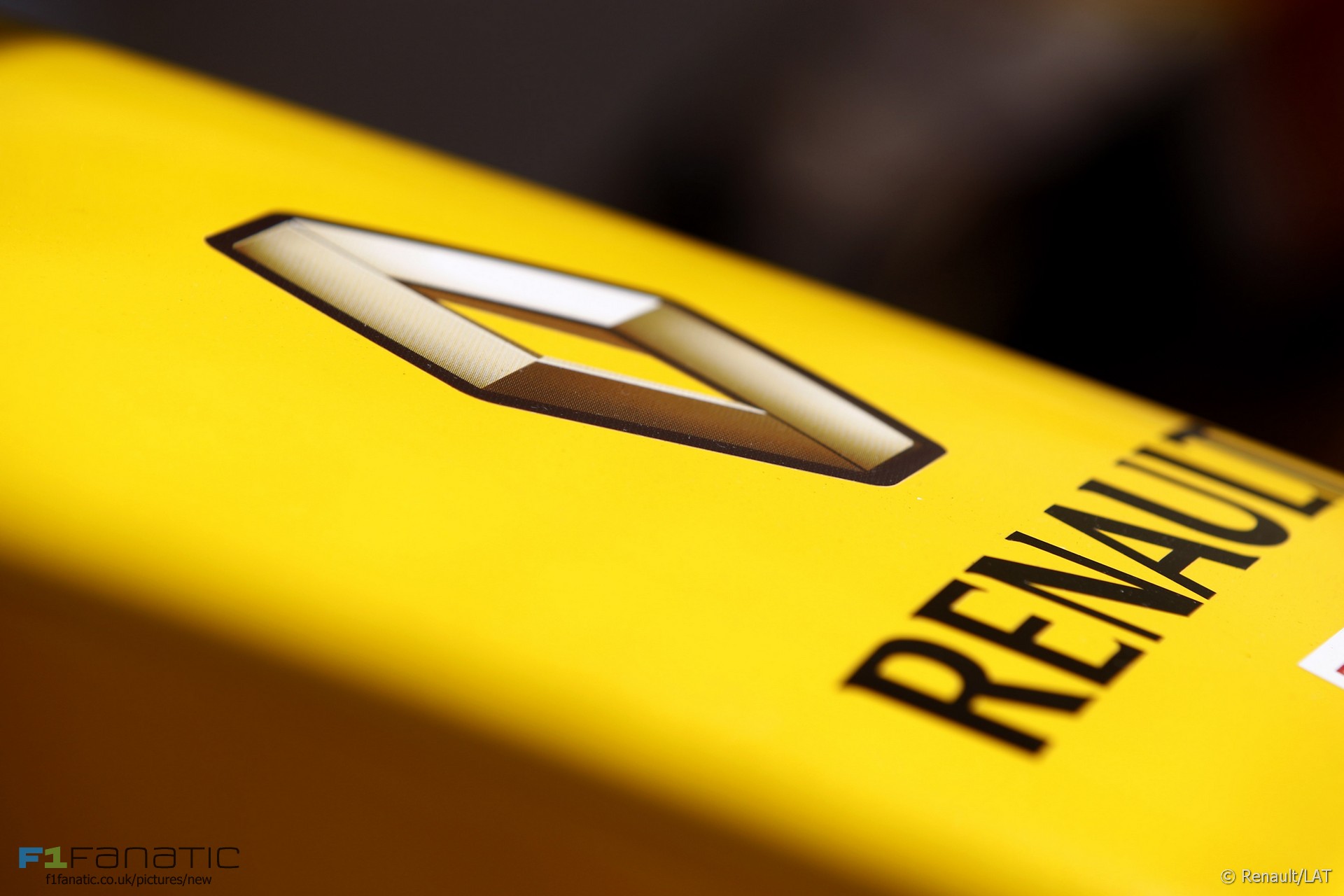 Renault has confirmed it has formally completed its takeover of the Lotus Formula One team.

The French manufacturer will announce the title of its team in February next year, when it also intends to run its new car for the first time.

“On Friday 18 December 2015, Groupe Renault and Gravity Motorsport S.a.rl, an affiliate of Genii Capital SA, formally and successfully completed the acquisition by Groupe Renault of a controlling shareholding of Lotus F1 Team Limited,” said Renault in a statement.

“The new team name, full management structure, team partners and other details will be announced during an event to be held in Paris in February.”

“In the interim, a new board of directors has been appointed, with Jerome Stoll as Chairman and Cyril Abiteboul as Managing Director.”

“Following the signing of a letter of intent by Groupe Renault and Gravity Motorsport S.a.rl on 28 September 2015, the parties entered into the various agreements on 3 December 2015. Since then, all parties involved have been working relentlessly to comply with all of the contractual and legal obligations under the agreements to enable the transaction to successfully complete.

The technical teams are making good progress to have the 2016 car ready for testing in Barcelona at the end of February.”