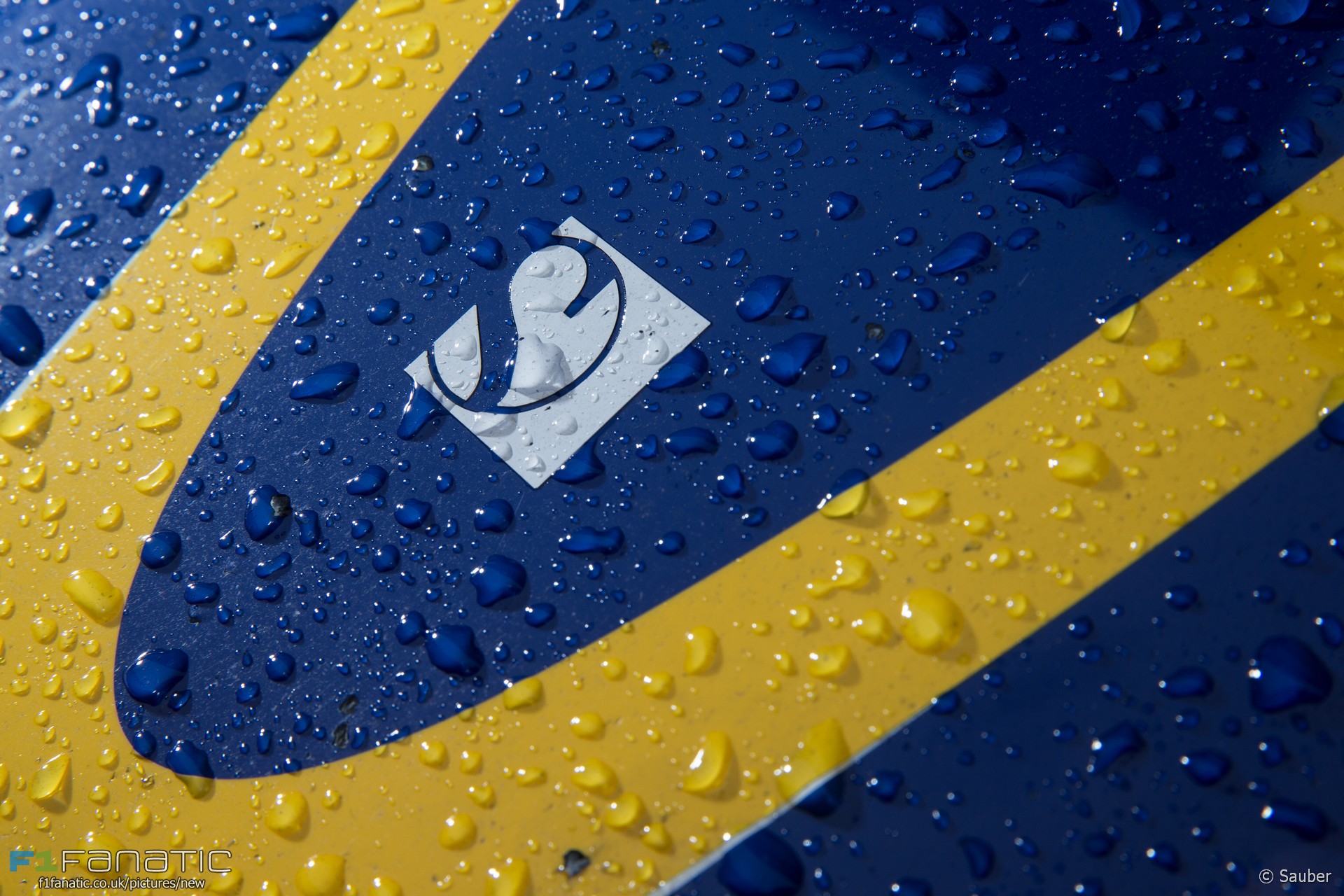 The future of Sauber has been safeguarded following the takeover of the team by the Swiss company Longbow Finance.

Peter Sauber, who set his team up in the seventies and will now retire from all positions he previously held, said the deal signed by he and CEO Monisha Kaltenborn secures the future of the Formula One Team and the Sauber Group”.

“I am very happy that my courageous investment to buy the team back, which I made six years ago, with the intention to secure the base in Hinwil and the place in Formula 1 has proved to be correct,” he added.

Kaltenborn described Longbow as “the perfect partner to again make the team competitive and successful in Formula One”.

“At the same time the new structure will allow us to finally further expand our third party business in which we commercialise our know-how. This solution is in the best interest of our employees, partners, loyal suppliers, the base in Hinwil and for the Swiss motorsport. We are very grateful that Longbow Finance S.A.believes in the competences, efficiency and capabilities of Sauber Group, and we look forward to a new exciting future.”