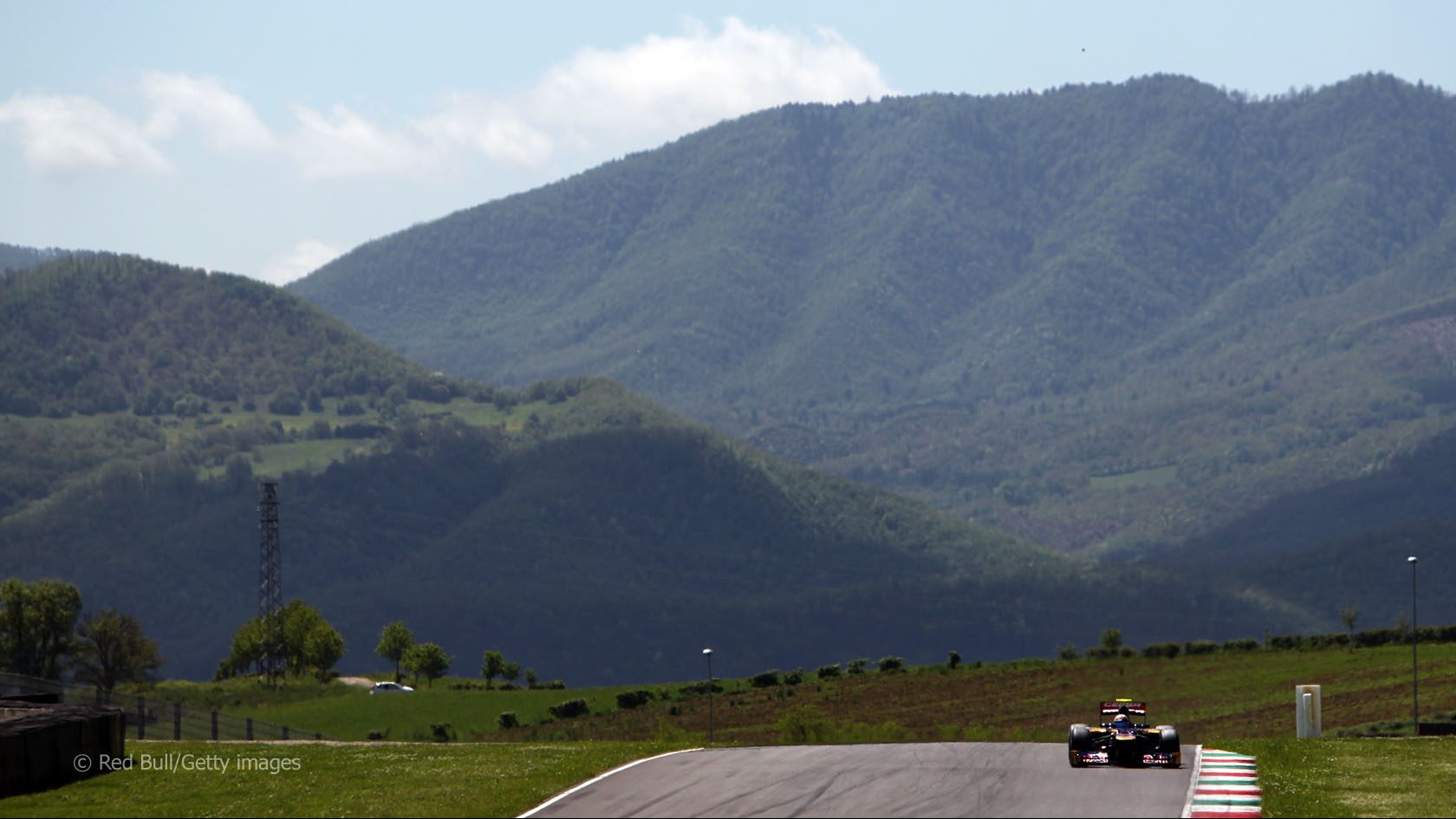 While the Formula One world waits to discover how Liberty Media intends to shake up the sport, some of their priorities are already known.

Among them is increasing the length of the calendar beyond last year’s record 21 rounds. Ross Brawn recently suggested teams could cope with as many as 25 races.

What will Liberty’s strategy be for increasing the number of races? They could continue Bernie Ecclestone’s practice of selling races, squeezing them into an ever-more congested calendar, and repeating the process.

This has drawbacks. The trend has been for calendars to grow, but with year to year fluctuations. Teams are increasingly looking to introduce staff rotation systems to cope with the growing schedule, as in commonplace in NASCAR (which visits 36 venues per year, albeit all in the same country). But the cost of committing to such a programme and hiring staff would be wasted if the calendar were to shrink again.

Extending the calendar creates obvious opportunities. More races means greater revenue and added exposure for sponsors. But it also increases the teams’ costs. And the burden of visiting more venues, especially distant ones, is felt most strongly by the smaller teams who are already under great pressure.

Could Liberty, therefore, consider fixing the number of races at the calendar at a certain level? This would have potentially beneficial effects. Teams would be able to scale their employee levels accordingly. Liberty would be able to use scarcity value to increase the price of new race contracts.

In order to do this Liberty would first need to get the calendar up to their chosen number of rounds. However there are 15 tracks around the world which already have the required FIA grade one licence permitting them to hold F1 races immediately.

Whether Liberty choose to go down that route or not, these venues are the easiest ‘quick wins’ if they decide to make extending the calendar a priority. And some of them would be great places to see F1 cars in action.

The 15 F1-licensed circuits without races

Gallery: The 15 F1-licensed circuits without races

Locations of all 37 F1-licensed circuits

The map below shows all the tracks which appeared on last year’s F1 calendar plus all those which held an FIA grade one licence as per the most recent published details (September 2016). Circuits marked in blue have contracts to hold future races, those in green have no contracts.

Which F1-ready circuits which aren’t on the calendar should Liberty add to the schedule? And which venues which don’t have tracks should they prioritise?