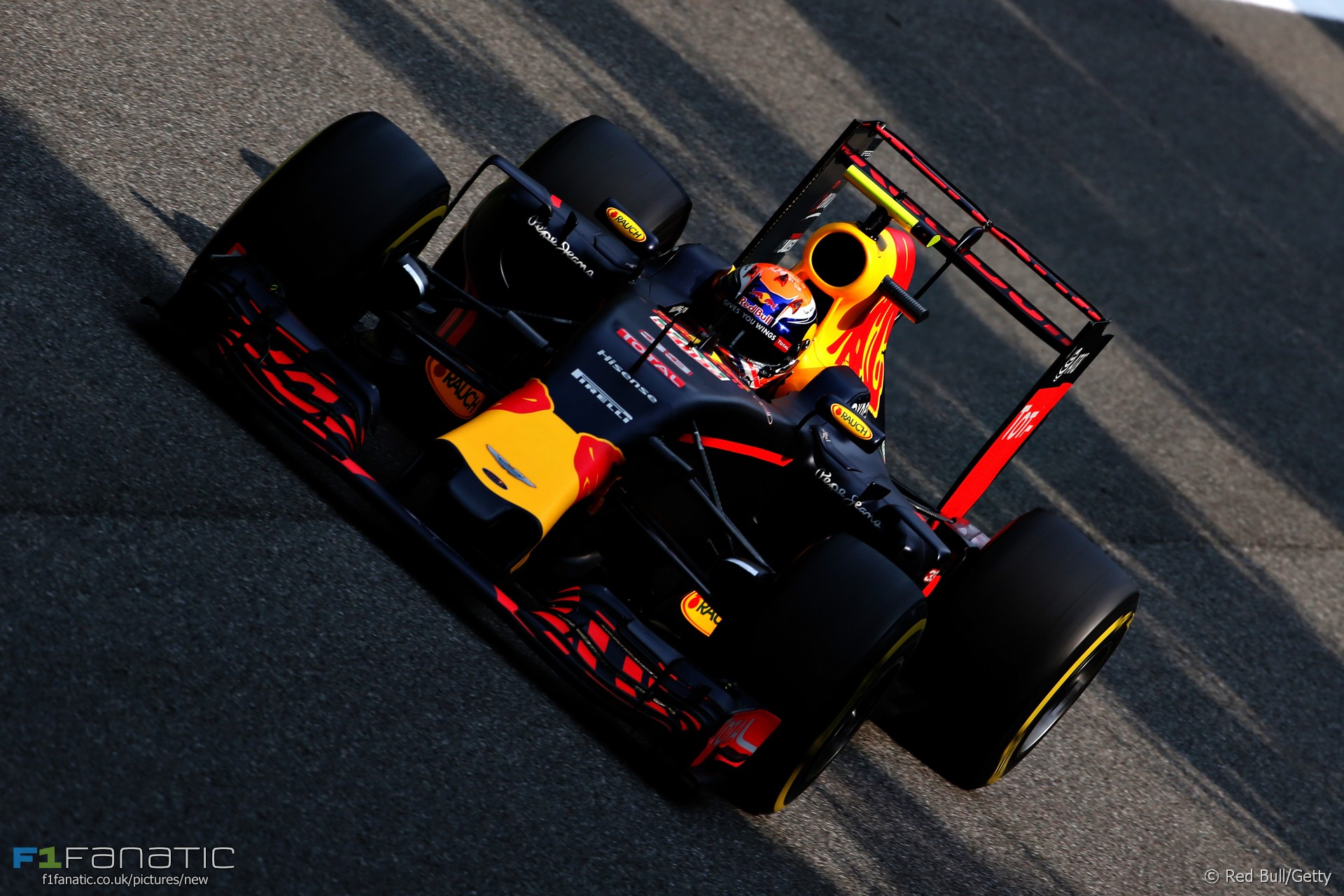 The 2017 F1 season will be the seventh since the Drag Reduction System was introduced. But the days of DRS may be numbered.

As anyone who’s been reading F1 Fanatic for long will know I am no fan of DRS. And many of you have voiced complaints about it too, often in our regular Rate the Race polls. There have also been many who have defended it.

But do your race ratings give any evidence to answer Brawn’s question whether fans are happy with DRS? This article will examine that using a combination of your average scores over a four-year period plus overtaking data supplied by Mercedes.

This analysis is based on 67 races from 2012 to 2015 for which the necessary data was available. Wet races* have been disregarded in order to give a fairer basis for comparison as DRS is ordinarily disabled during wet running.

The graph above shows the total number of overtakes per race throughout that period, including both DRS and ‘natural’ non-DRS passes. Aside from a brief rise early in 2013 the average number of passes per race tended to fall. Having seen 35 passes per race in 2012 the rate fell to 24 by the final year in this period.

*Defined here as races in which intermediate or wet weather tyres were used by at least five different drivers.

DRS and non-DRS passes: A shift in emphasis

Breaking those passes down into ‘DRS’ and ‘non-DRS’ moves reveals an interesting dimension to that trend. Although overtaking became less frequent the relative importance of DRS grew. That is to say there were fewer passes and those which were happening were more like to have been because of DRS.

So in the period we are looking at the total amount of overtaking has fallen but the extent of ‘natural’ overtaking has decreased far more sharply than the proportion of passes which were completed with DRS. How have fans perceived that change?

Total passes and Rate the Race scores: The more the merrier?

Instead of looking at the races chronologically, let’s sort them by how highly you rated each grand prix on average with the better races towards the right of the chart.

By comparing the number of passes to the Rate the Race scores for each grand prix we can draw some conclusions about how popular each type of overtake is. Over 50,000 votes were cast in these polls in which fans were invited to rate every race on a scale of one (worst) to ten (best).

Again we’ll begin by looking at the total number of overtaking moves to give us a basis for comparison. Taking passes of all kinds into consideration we reach the less than shocking conclusion that people do give higher ratings to races which contain more passes.

As you might expect there isn’t a perfectly clear connection between the two. But there is a discernible link: The more overtaking moves there were in a race, the likelier it was to get a high score.

Now the crucial question: Does that still hold true as far as DRS passes alone are concerned?

DRS passes and Rate the Race scores: As good as the real thing?

When we separate DRS passes from non-DRS moves a few striking details emerge. In particular there is a clearer upward trend in the number of non-DRS passes compared to the scores for each race than there are for DRS passes.

The lowest-ranked races tend to have significantly more DRS passes than ‘natural’ moves, and often very few of the latter. The race with the fourth-highest number of DRS passes, the 2013 Spanish Grand Prix, appears among the bottom half of the races. And high-rated races with lots of DRS tend to have more non-DRS moves too.

The graphic above indicates that more non-DRS passes correlates more strongly with higher Rate the Race results than DRS passes do. We can also quantify the extent of this correlation.

This reflects the conclusions we drew above. Fans like races more when they have more overtaking, but DRS passes count far less towards that than non-DRS passes do.

That shouldn’t come as a surprise. It has been said by some, most recently by Jacques Villeneuve, that Formula One erred by trying to respond to fans’ calls for more overtaking. However it was clear even before DRS was introduced that many had deep misgivings about its gimmicky nature.

How do you interpret the data above? Is there any way the analysis could be extended further?

Thanks to every F1 Fanatic reader who participated in the Rate the Race polls which helped make this analysis possible. To participate in this year’s polls make sure you’ve signed up for an F1 Fanatic account.