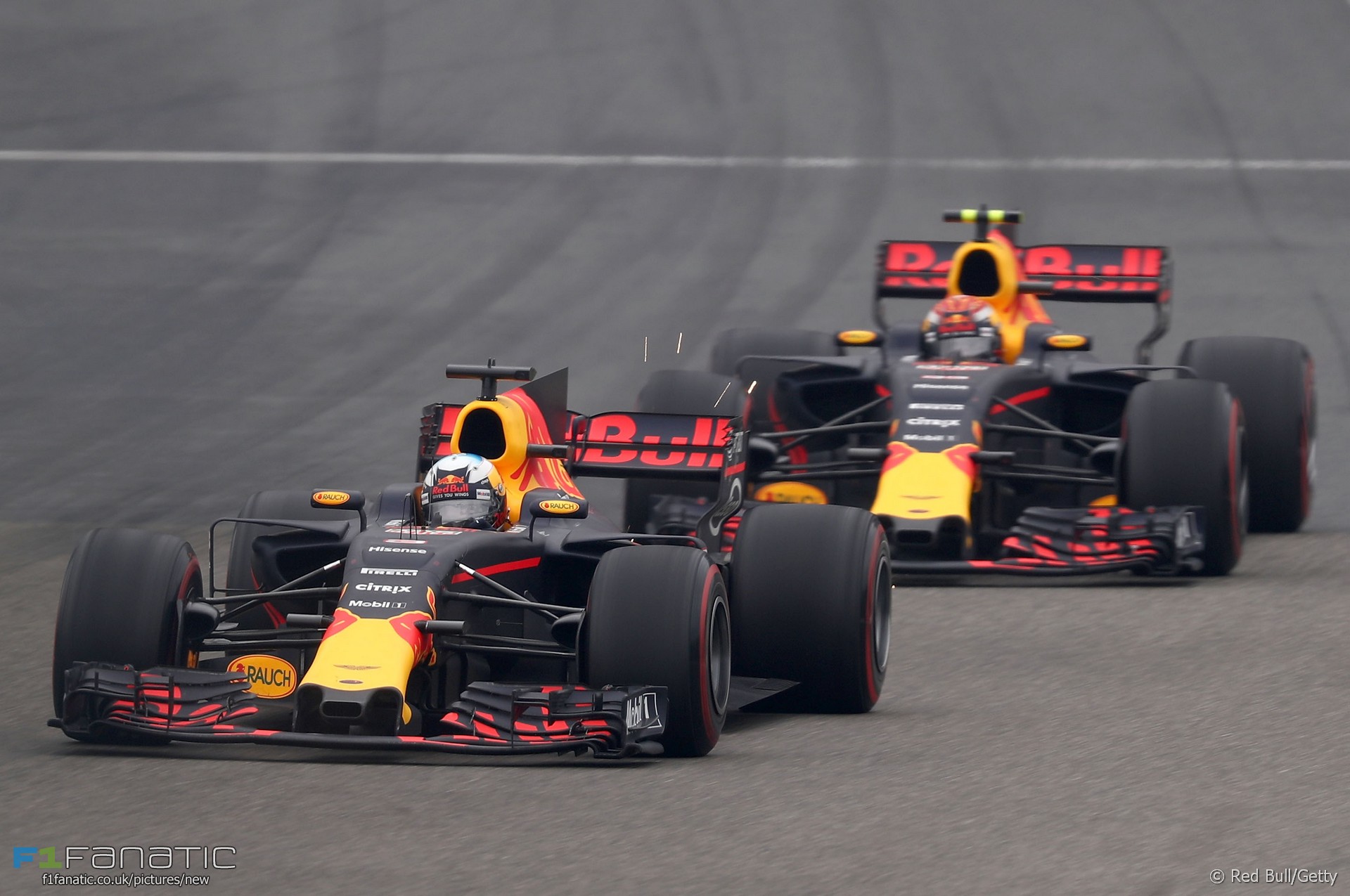 In the latter stages of 2016 it seemed as though Max Verstappen was beginning to gain the upper hand on Daniel Ricciardo, who he had joined at Red Bull at round five.

Verstappen built on that momentum during 2017, though it was Ricciardo who came away with the lion’s share of the points. And not for the reason which might be expected.

Late in the year team principal Christian Horner reflected that the team’s RB13 chassis had been “lucky for Daniel, unlucky for Max”. This observation contained a fair deal of truth at the time: Verstappen’s car had broken down more often than Ricciardo’s.

But by the end of the season Ricciardo’s car had redressed the balance and then some. His hydraulic failure at Yas Marina on Sunday was his fifth non-classification due to a technical failure, one more than Verstappen.

Ricciardo’s only other non-finish was caused by his team mate, who hit him on lap one in Hungary. Verstappen had a further three DNFs due to contact at Catalunya, Red Bull Ring and Singapore, in all of which he was arguably blameless.

In the end Red Bull’s finishing rate in 2017 was so poor the cars only took the chequered flag together seven times in 20 races. Had that been better, Verstappen’s margin of superiority might have been reflected in the points tally. Perhaps the most telling detail was that Red Bull chose to extend his contract before Ricciardo’s.

Verstappen vs Ricciardo: The scores