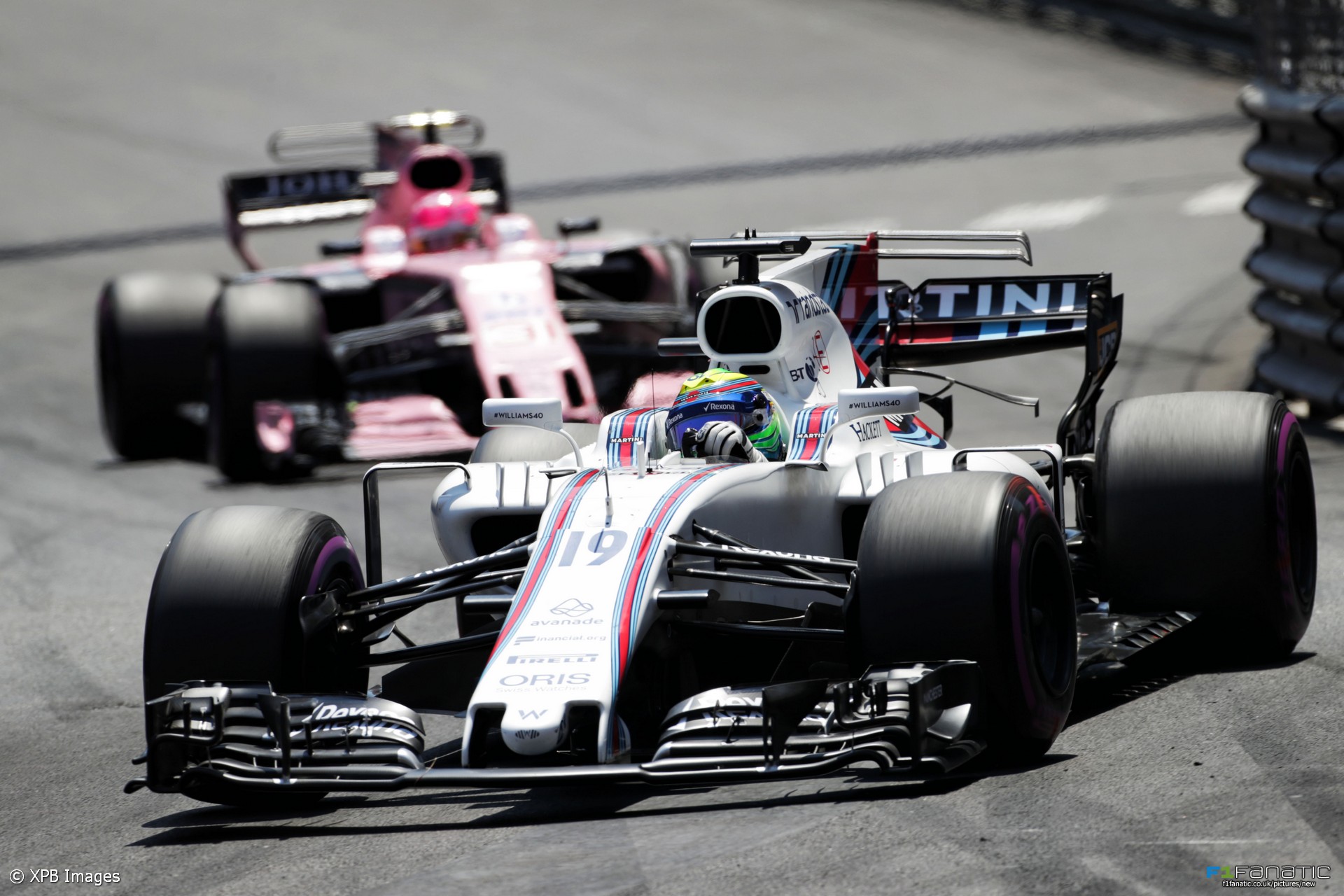 As in 2016 Williams secured fifth place in the constructors’ championship, a position they held for most of the year. By this measure you could argue it was a season in which they held position. But realistically it was a significant step backwards.

Like Force India the team’s Mercedes engines proved almost bullet-proof and matchless in performance. Yet the points tally in comparison to its closest doesn’t make for good reading.

Force India scored over 100 points more over the course of the season. Its a continuation of the sharp downward since it finished in third place two years ago.

A weak driver pairing was at the root of their problems. Like Force India, Williams brought an inexperienced new racer into its line-up. But while their Silverstone rivals had the nascent promise of Esteban Ocon, Williams’ hasty promotion of fellow European Formula Three champion Lance Stroll had an obvious financial dimension.

Exacerbating the problem was the sudden departure of Stroll’s intended team mate Valtteri Bottas during the off-season. This too came with a pay-off from Mercedes, who called him up as a replacement for Nico Rosberg. This meant Felipe Massa, dropped last year, was ushered out of retirement to give the rookie the support he needed.

Stroll retired from his first three grands prix: brakes were blamed in Australia, he clattered into Sergio Perez at Shanghai and was taken out by Carlos Sainz Jnr in Bahrain. He was still point-less six races in and the cried of ‘I told you so’ from his critics were growing louder.

His inexperience cost the team at the point in the season when it was most competitive. Felipe Massa was the first non-Mercedes/Ferrari/Red Bull home in Australia and Bahrain, form he did not rediscover until his home race at the end of the season.

Finally Stroll, at his own home round, achieved a breakthrough with a retirement-assisted ninth place. The team then enjoyed its best result of the season in Azerbaijan. Against the run of play this was scored by Stroll, as Massa’s car suffered a suspension failure. The team might have been in with a chance of winning had the other car kept going, instead Stroll took a joyous podium finish despite being pipped to second on the line by Bottas.

Results like this showed the performance peaks of the FW40. And the team remained one of the sharpest in the pit lane.

Their best race and qualifying positions were higher than Force India’s. But that potential was too rarely realised.

Stroll under-performed massively in qualifying, lagging 0.7s off Massa on average with little progress over the season. He was a poor benchmark for whether Massa was exploting the car’s capabilities to the maximum. Massa often qualified little more than tenths behind the Force Indias, suggesting a truly first-class driver pairing could have put up a serious fight against the pink cars.

It is this which makes their driver selection for 2018 all the more critical. How sure could they be of next year’s car if they pair a still very green newcomer with a driver like Robert Kubica, who was once among the very fastest but whose present ability remains an unknown quantity due to his injuries?

The major positive for Williams this year was the return of Paddy Lowe, now in a senior technical position and well-placed to influence that vital driver decision and produce a more competitive chassis. This will be essential as they team faces rising threats from Renault’s works team and their engine customers McLaren. Holding onto fifth place next year may be more of an achievement for Williams.