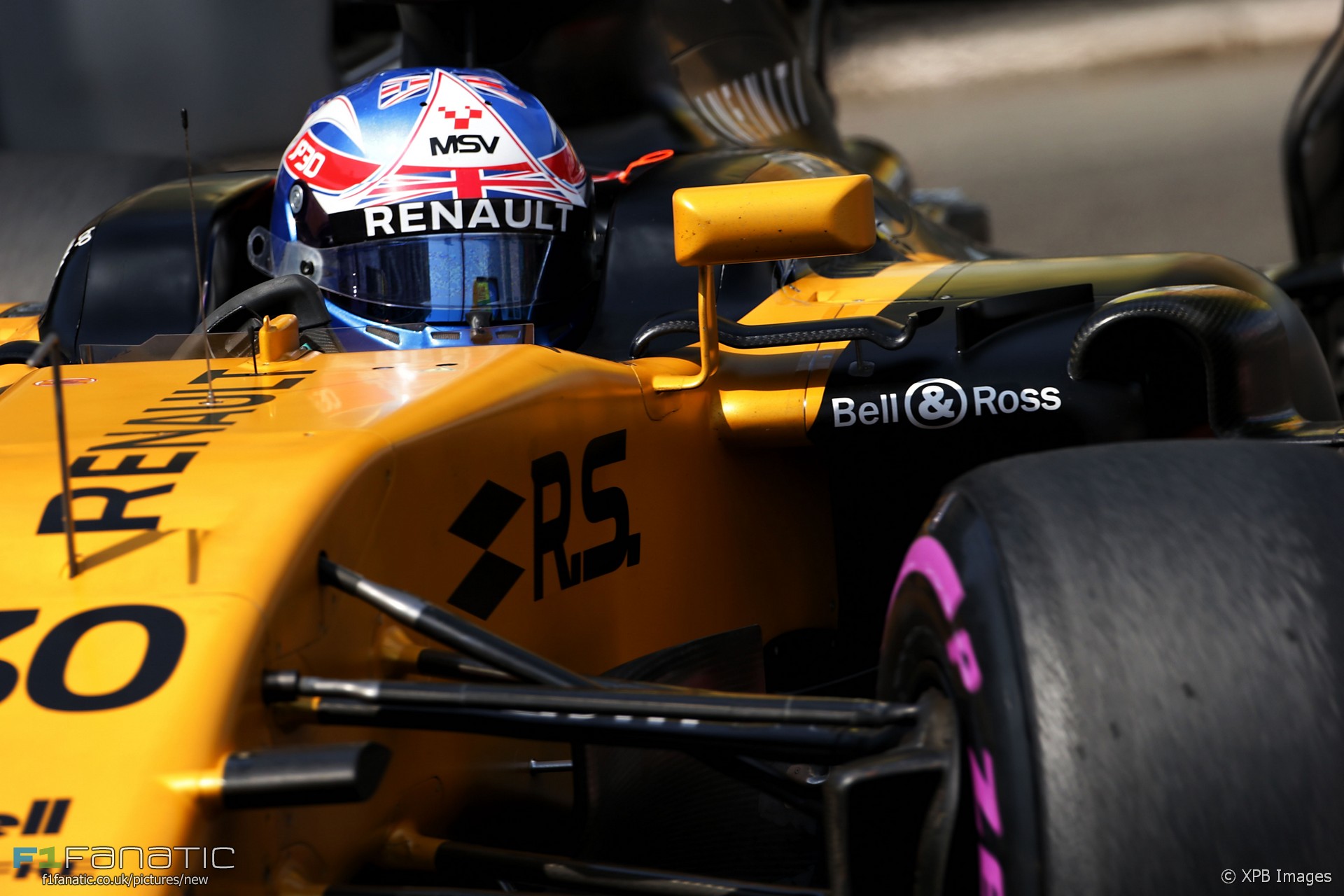 It will surely surprise no one to find Jolyon Palmer propping up the 2017 driver rankings. His awful second season was cut short by Renault after months of rumours about who would replace him.

In his first season Palmer had done well enough alongside Kevin Magnussen that when the latter left Renault felt it was worth holding on to Palmer instead of enduring the disruption of changing both drivers. But newcomer Nico Hulkenberg settled in quickly and wiped the floor with his fellow GP2 champion.

It’s true that at times Hulkenberg was the first of the two to get his hands on the latest Renault upgrades. And Palmer did suffer somewhat worse reliability than Hulkenberg, not just in races but often in practice sessions too, depriving him of the running time he needed to get to grips with the car.

But even with all this taken into account it’s easy to see why the gulf in form between the two prompted Renault to drop Palmer. The average qualifying gap between him and Hulkenberg was the largest of any pair of team mates. On occasions, such as in Bahrain, Palmer lost over a second per lap to Hulkenberg in the race.

Predictably this prompted some over-driving on Palmer’s part, particularly as the speculation over his future intensified. He crashed in qualifying in Russia, went off twice at the Hungaroring and spun twice on his final outing for the team in Malaysia. The latter was one of the rare occasions he took the chequered flag before Hulkenberg, who had unsuccessfully gambled on a risky strategy.

At Spa Palmer was on course for his best performances of the year in qualifying. He was quicker than Hulkenberg in Q2 as the pair progressed to the final round of qualifying. Cruelly, another technical problem struck and Palmer had to start 14th. Hulkenberg went on to take his sixth top ten finish of the year while Palmer remained point-less.

He finally claimed his first points of the year at Singapore. By this time it was already known he wouldn’t be a Renault driver in 2018 and soon afterwards the team reached a deal to replace him with Carlos Sainz Jnr from the Japanese Grand Prix.

Any remaining questions about Palmer’s performance were answered when Sainz took over his car and immediately qualified it much closer to Hulkenberg’s pace than Palmer had managed.

A frankly dreadful display from Palmer, who we’ve surely seen the last of in Formula One now. He was so far from Hulkenberg that they could have been driving different cars. A solid points score in Singapore was the highlight of an otherwise terrible season. Bad luck and bad driving combined to give him the boot well before the end of the year. The rumoured cash settlement from Renault will probably make for a nice Christmas though.
@Ben-n

What’s your verdict on Jolyon Palmer’s 2017 season? Which drivers do you feel he performed better or worse than him? Have your say in the comments.

The 2017 F1 Fanatic Driver rankings includes the 20 drivers who started more than five races during this season. Five drivers are therefore omitted.

These include Toro Rosso latecomers Pierre Gasly and Brenton Hartley, both of which struggled to acclimatise at short notice and with their running limited by power unit problems. They will get a second crack next year.

Jenson Button bowed out with a one-off comeback in Monaco where he took the McLaren into Q3. However grid penalties left him at the tail of the field and he made a rather desperate lunge at Pascal Wehrlein. Paul di Resta also started a single race and did a solid job for Williams at the Hungaroring after no practice running.

Antonio Giovinazzi’s two appearances for Sauber in place of Wehrlein at the start of the year contrasted sharply. Like Di Resta he had minimal running before his first appearance in Australia. Nonetheless he did well, almost knocking Marcus Ericsson out in Q1. However China was a disaster as he crashed twice.