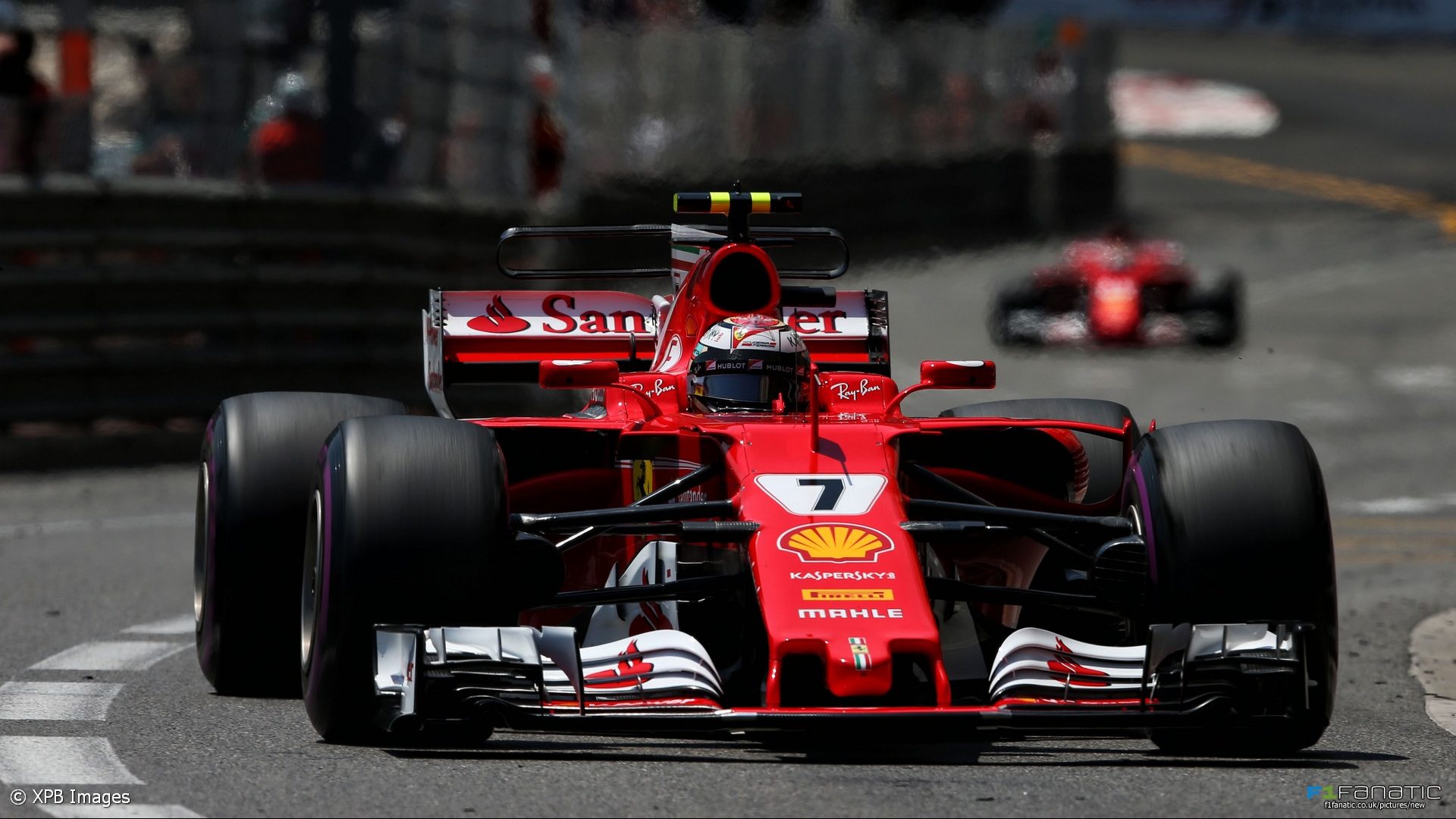 Kimi Raikkonen ended the season 112 points behind Sebastian Vettel, which was a pretty fair reflection of how far off the pace of his world championship contending team mate he was.

No doubt Ferrari leant in Vettel’s direction once it became clear which driver was their best bet for the championship. Two races illustrate this. In Monaco, with Raikkonen running ahead of Vettel, the latter was allowed to run long at the end of his first stint which allowed him to jump ahead of Raikkonen. This could be taken as a ‘hands-off’ policy of letting their drivers pursue whichever tactics suited them best.

But in Hungary Ferrari denied Raikkonen the chance to do the same, bringing him in immediately after race leader Vettel’s pit stop to ensure he was protected from rivals behind. So we can chalk up some of Raikkonen’s points deficit to preferential treatment.

Not very much of it, however. Give Raikkonen that win back and he would still be almost 100 points behind Vettel. And while Ferrari were partly responsible for the fact Raikkonen ended the year win-less, it’s not as if all five of Vettel’s victories were handed to him by the team.

Nor is it the case Raikkonen had a much less reliable car than Vettel. He was involved in a few first-lap collisions, at least one of which he could have reasonably blamed his team mate for. But had Raikkonen qualified as well as Vettel, who started from the front row nine times more than his team mate, he would have been better-placed to avoid them.

Among Raikkonen’s better races was Silverstone, the one time he started and finished ahead of Vettel all season. The only other other occasion both Ferraris finished with Raikkonen ahead was in Mexico, where Vettel hit trouble on the first lap.

The rest of the time Vettel finished ahead. On seven of these occasions, including each of the opening three races, Raikkonen was far enough behind Vettel could have made another pit stop and still come out ahead of him.

Both Ferrari drivers made errors during 2017 but Vettel’s tended to draw more attention because of the championship situation. Raikkonen lost a place by going off at Montreal, copped a needless penalty at Spa by failing to slow for yellow flags, and compromised his race in Japan by crashing his car in practice (receiving a gearbox change penalty) and going off again in the race.

On balance, Raikkonen drove better in the second half of the season than he did in the first. By that time his championship hopes were already over, though at the final round he was able to spare himself the ignominy of finishing behind Daniel Ricciardo in a much less competitive and reliable Red Bull.

Another scrappy season for Raikkonen, he has shown pace here and there but not taking a victory in an outstanding car like the Ferrari must be a disaster. This in my opinion could be his best year in his second Ferrari stint, but all that says is how woeful his previous season here have been.
@Lolzerbob

What’s your verdict on Kimi Raikkonen’s 2017 season? Which drivers do you feel he performed better or worse than him? Have your say in the comments.