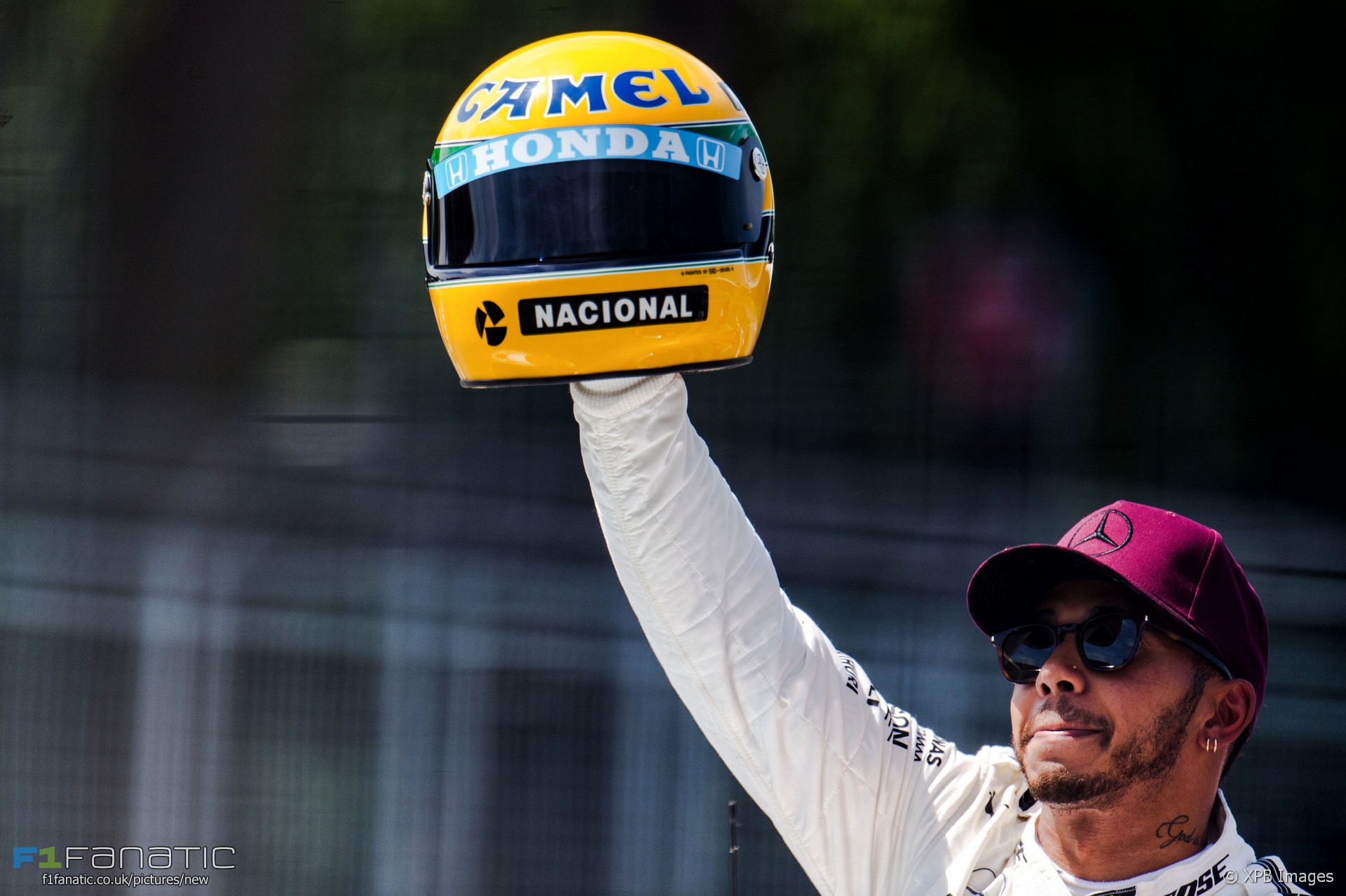 The all-time record for most pole positions fell during 2017 and many other statistical milestones were reached too. Here’s the most notable from each race.

What are your favourite statistics from the 2017 season? Share them in the comments.