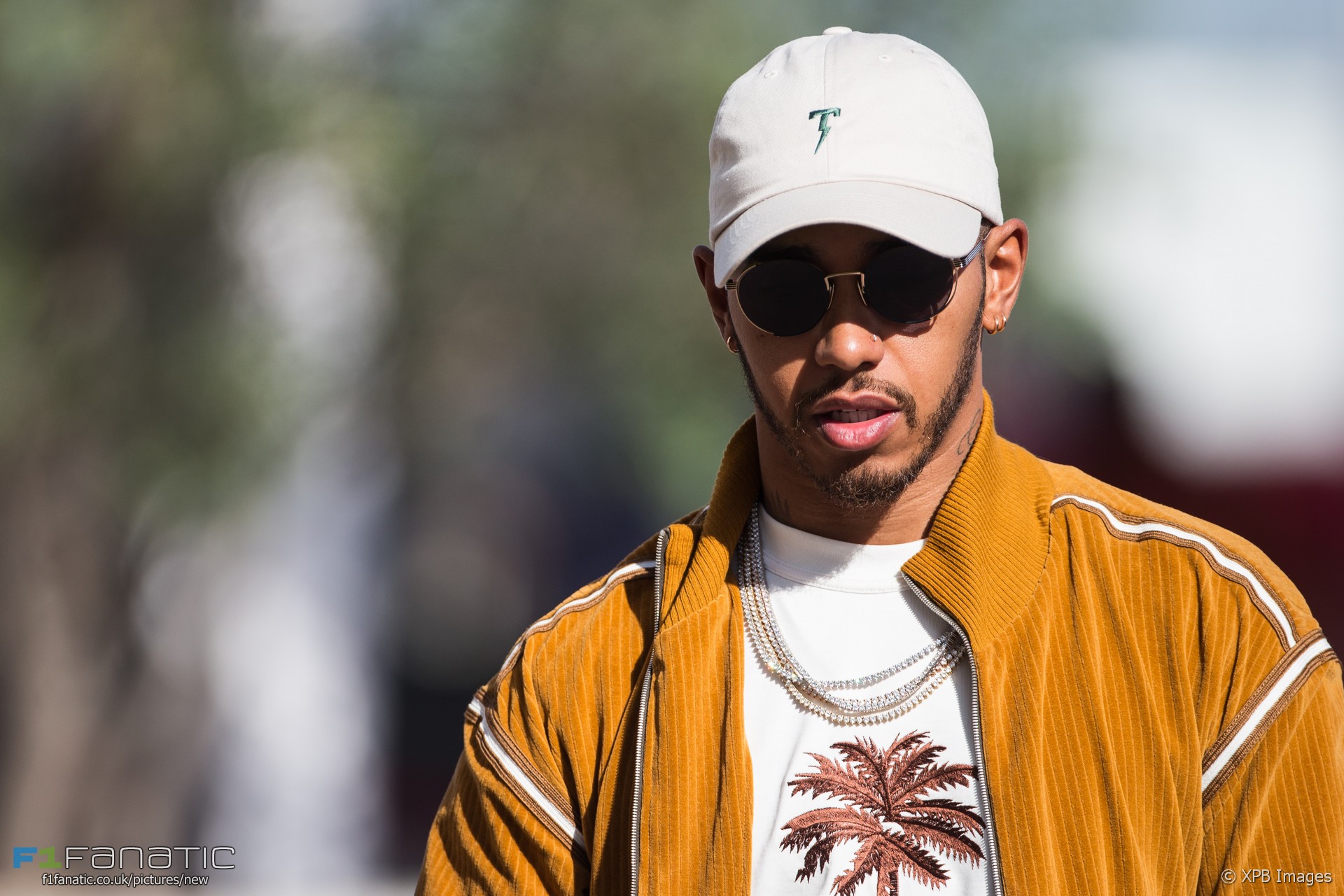 In the round-up: Lewis Hamilton has offered his “deepest apologies” for a social media post in which he complained about his nephew’s choice of Christmas present.

Please tell me @LewisHamilton subsequently posted a video in which he tells the child "I was joking, you're free to choose and enjoy whatever Christmas present you like without been ridiculed by an adult in front of millions of people on social media".https://t.co/TU99EgDqsU

Hamilton posted a series of updates in which he said:

“Yesterday I was playing around with my nephew and realised that my words were inappropriate so I removed the post. I meant no harm and did not mean to offend anyone at all. I love that my nephew feels free to express himself as we all should.

“My deepest apologies for my behaviour as I realise it is really not acceptable for anyone, no matter where you are from, to marginalise or stereotype anyone.

“I have always been in support of anyone living their life exactly how they wish and I hope I can be forgiven for this lapse in judgement.”

Hamilton accused of humiliating his young nephew online (The Guardian)

"The Formula One world champion posted a video on Instagram in which he makes fun of the child, who is wearing a purple and pink outfit and carrying a pink wand with a heart on it."

"I think early in the new year, once we've seen how the car's performing, how things are panning out, then it's our priority to make sure that we retain Daniel in the team until at least 2020."

"Where we sit today in the standings, with the amount of points we scored, 40 world championship points - if I could have signed up for that at the beginning of the year, going into my rookie season, I definitely would have."

Hamilton: 2017 car most difficult of my F1 career (Motorsport)

"There have been talks with a team, but for a variety of reasons, there was not a deal. It would be good another time.quot;

"(When) I heard the news Sauber was going to use the old PU, we knew it was not going to be good. Everyone could see what happened with Toro Rosso."

Did the 2017 F1 season get less entertaining as the season progressed?

The first half of the season has better average which falls down steeply in the second half especially from summer break. I think it has more to do with championship fight getting diluted as the season progressed and getting over with four to five races remaining (read: had Vettel and Ferrari not fumbled, it could have been a different story).
@Rahulm