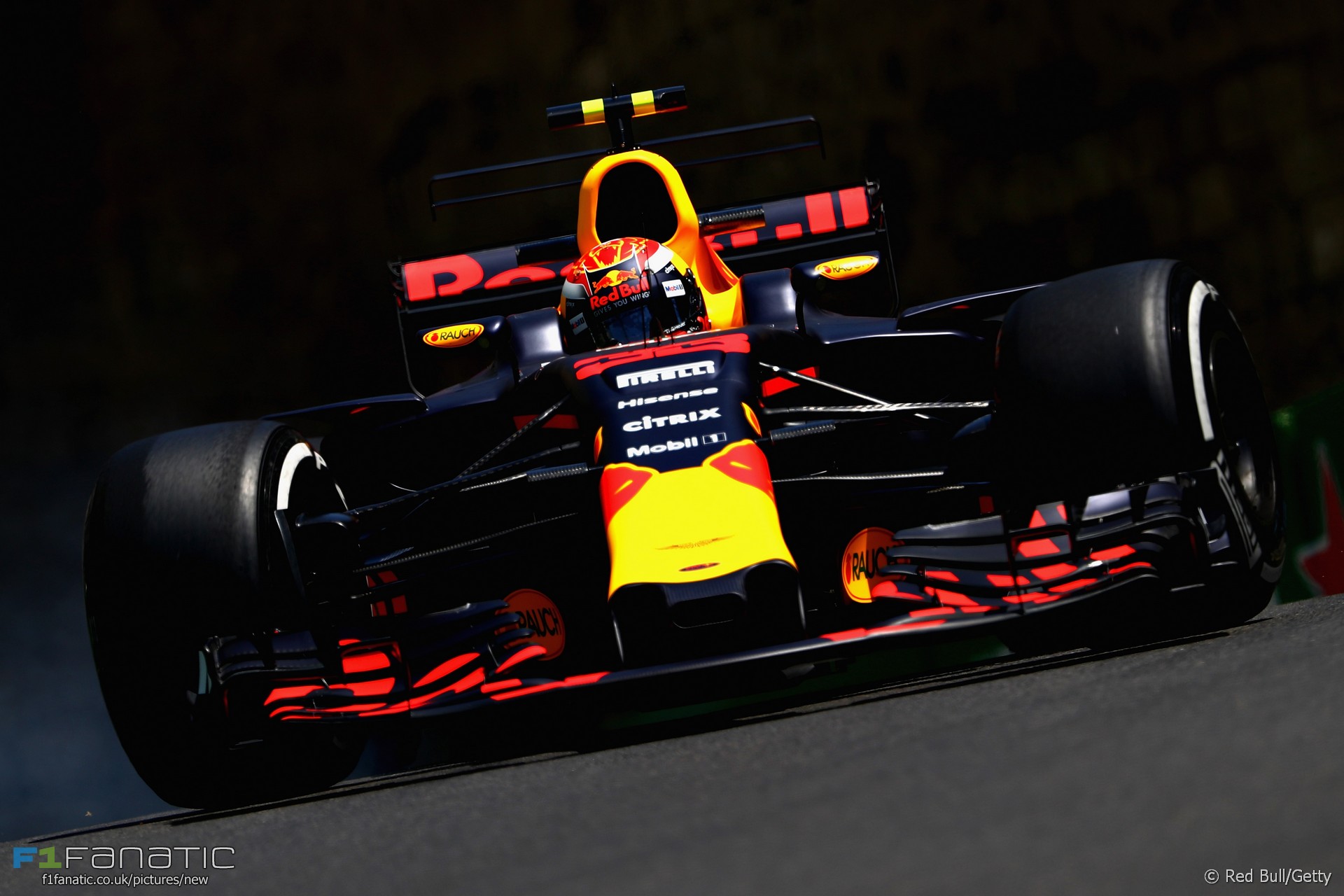 In the round-up: Two-times world champion Mika Hakkinen names Max Verstappen as the standout driver of 2017.

Mika Hakkinen: "Verstappen was the standout driver of the season because he is so exciting to watch. The two wins in Malaysia and Mexico showed that both he and the team have been getting stronger, and with Daniel Ricciardo winning in Baku, it means Ferrari and Mercedes could never relax."

"I took less risks sometimes to finish the races, to pick up as much mileage as I could. I'm pretty pleased with how I have improved and learnt and how it felt easier going through the season."

"Max has really upped his game, particularly on Saturday and Daniel has had to stick with it to go shoulder to shoulder with him."

Shouldn’t Formula One be driving the future of the car, whatever that might be?

I’m still sceptic on the the future of the automobile if I’m honest. I don’t buy into the electric cars being the best solution, they just seem a step back. Therefore an all electric Formula 1 doesn’t feel right for me (and no, it isn’t because of the sound).

The PSA [Peugeot Citroen] Group boss has its doubts too. And if we analyse carefully, while most brands have their plans for all-electric cars they are all concepts at the moment. Volvo for example say that from 2019 on all their cars will have electric engines, albeit they haven’t yet launched a single hybrid.

I’m sorry but it doesn’t convince me. Of course looking at the trends, most likely, I’m wrong.

But what annoys me the most about this subject and Formula 1, is that in the past Formula 1 used to drive innovation without trying to be road relevant, things just eventually scaled down. But now with this non-sense that it has to use technology from road cars it just follows innovation.

Maybe if teams were allowed to properly research into the matter, we could have all electric engines out-performing combustion engines (while carrying energy is harder than carrying fuel), that would convince doubters like me, or alternative forms of fuel, like hydrogen or synthetic petrol.

The F1 rule book made F1 enter a period similar to the dark ages, where innovation was scarce, a shame really for the pinnacle of motorsport.
Joao (@Johnmilk)