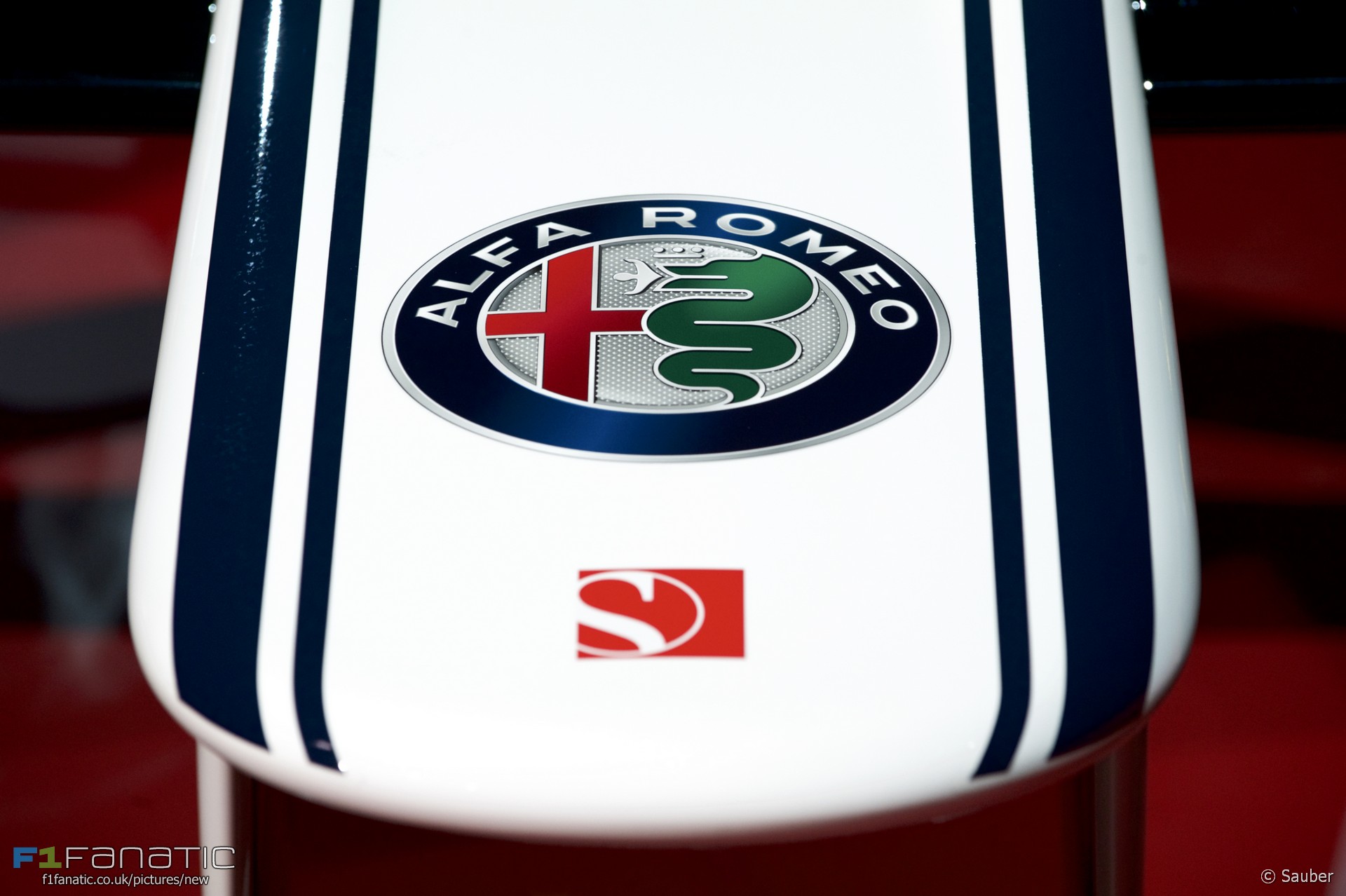 The team’s new contender will be revealed online on February 20th, six days before the first pre-season test begins at the Circuit de Catalunya.

Sauber will continue to use Ferrari engines but as of this year they will be branded by Alfa Romeo. Charles Leclerc has joined the team as a new driver alongside Marcus Ericsson.

Half of the field has now officially confirmed their launch plans. Williams, Ferrari, McLaren and Mercedes have all announced they will launch their cars before the first test of the season, and Force India and Toro Rosso are expected to do the same. Red Bull, Renault and Haas are yet to reveal their plans.

Get all the 2018 F1 race, test and launch dates on your mobile device using the F1 Fanatic Calendar