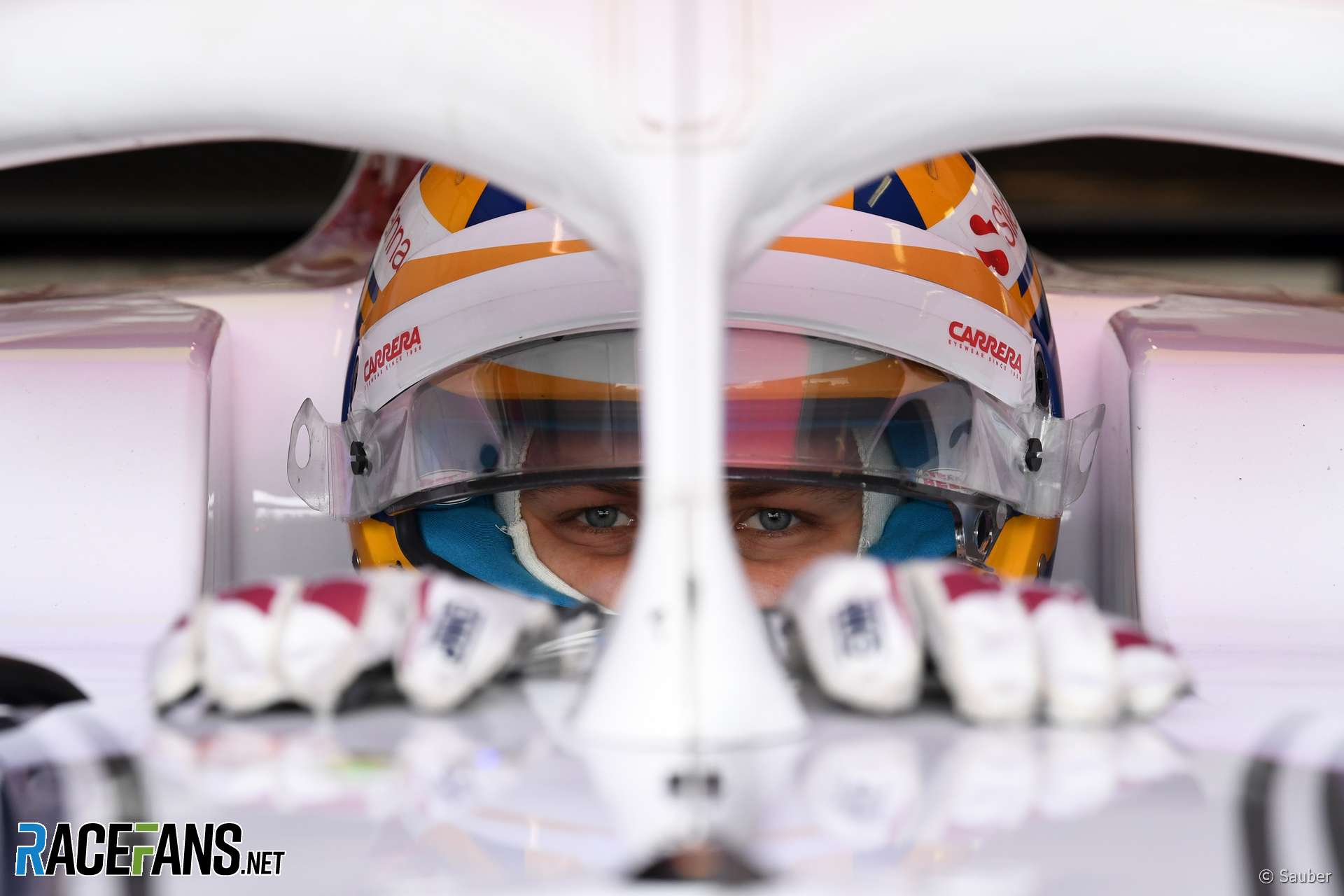 Ericsson, who has been joined at Sauber by Charles Leclerc this year, had gone two seasons without scoring a point before taking ninth place in the Bahrain Grand Prix earlier this month.

Vasseur said Ericsson “put a lot of pressure on his shoulders” but believes Leclerc’s arrival also had an effect.

“I think the fact to have Charles in front of him with a lot of expectations around Charles it’s an extra motivation for him.”

“Last year he did a much better job than before,” said Vassuer.

“He was more than committed over the winter period. He lost a lot of weight, it’s not just for the weight but it’s for the commitment. If you have a look the first events he has much more performance from the beginning of the weekend.

“Probably one of the weaknesses he had last year was that he was a bit far away on the first stints and he always needed time to come back. He was catch up in the last stint of the qualifying but he started from too far away. This season from the beginning he’s much more onto the pace, much more performance from the beginning and it’s important for him and for the team.”