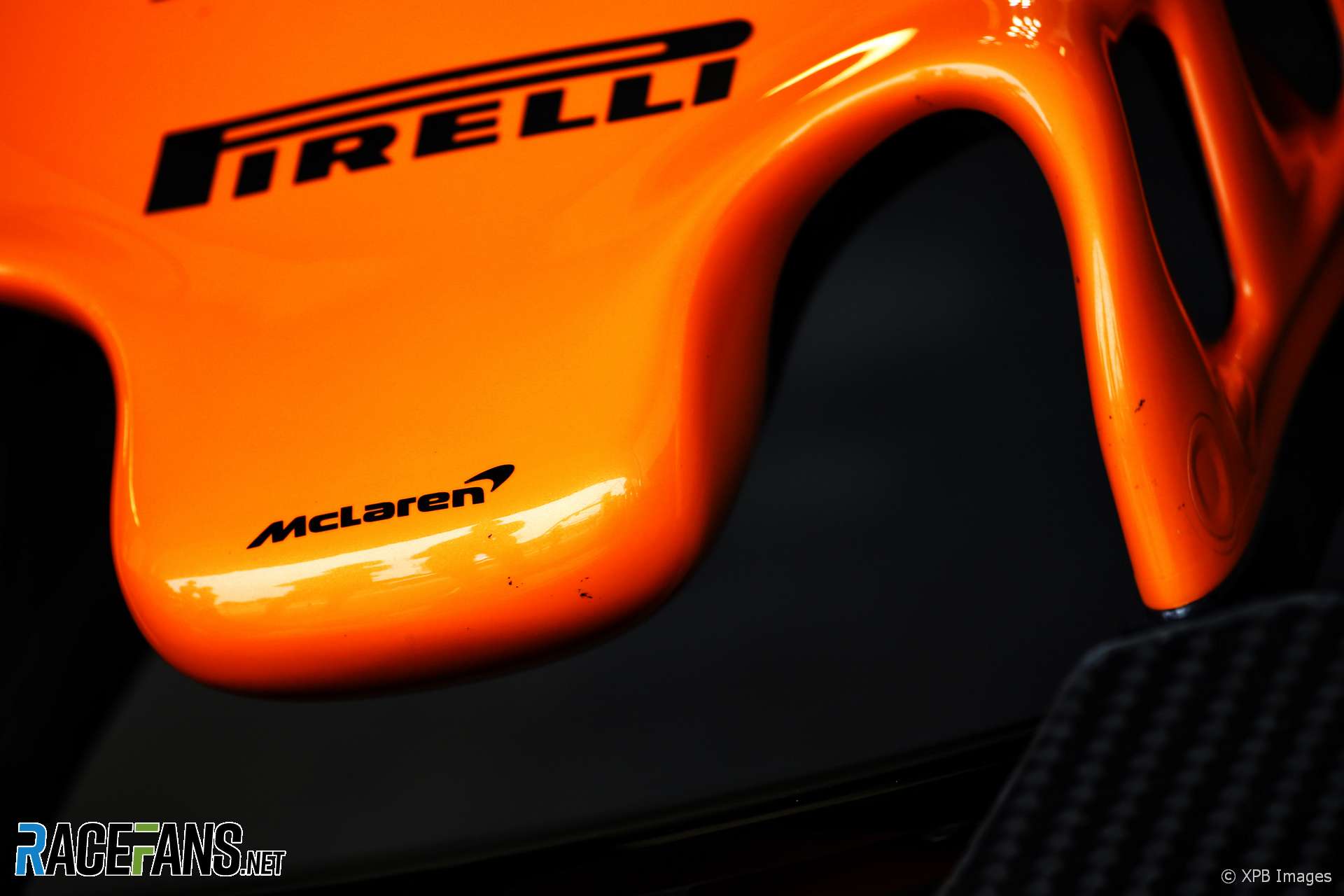 McLaren Group, the holding company for McLaren Racing and McLaren Automotive after the company’s restructure in the wake of the departure of former dual shareholder Ron Dennis, has received a capital injection of £203.8m, made by Nidala (BVI) Limited to purchase 888,135 ordinary shares in the Group.

A McLaren spokesperson would not disclose the shareholders of the British Virgin Isles-based entity, saying, “We aren’t at liberty to disclose details of the investor. This is, as you will know, not uncommon practice.”

Nidala is thought to stand for Nicholas Daniel Latifi. The McLaren spokesperson also did not comment on whether a drive for the 22-year-old is a condition of the investment.

During a briefing in Barcelona, McLaren Racing CEO Zak Brown told journalists that McLaren was financially secure, saying “Our shareholders have been in the sport a long time. They completely understand the sport.

“If you look at the sponsorship that’s come in to Formula 1 teams this year we’ve brought in more new partners than anyone else. They’re patient, understanding, know the sport. We all want to bring in as many sponsor partners as possible, but they also know it’s not that easy.

“They give us what we need to go racing. They continue to invest in the racing team. So the more we bring in the more we can get. But we’re not strapped for money.”

Although McLaren currently lacks a headline partner and the flanks of its cars are bare, the team sports an allegiance with Kimoa, the clothing brand created by driver Fernando Alonso.