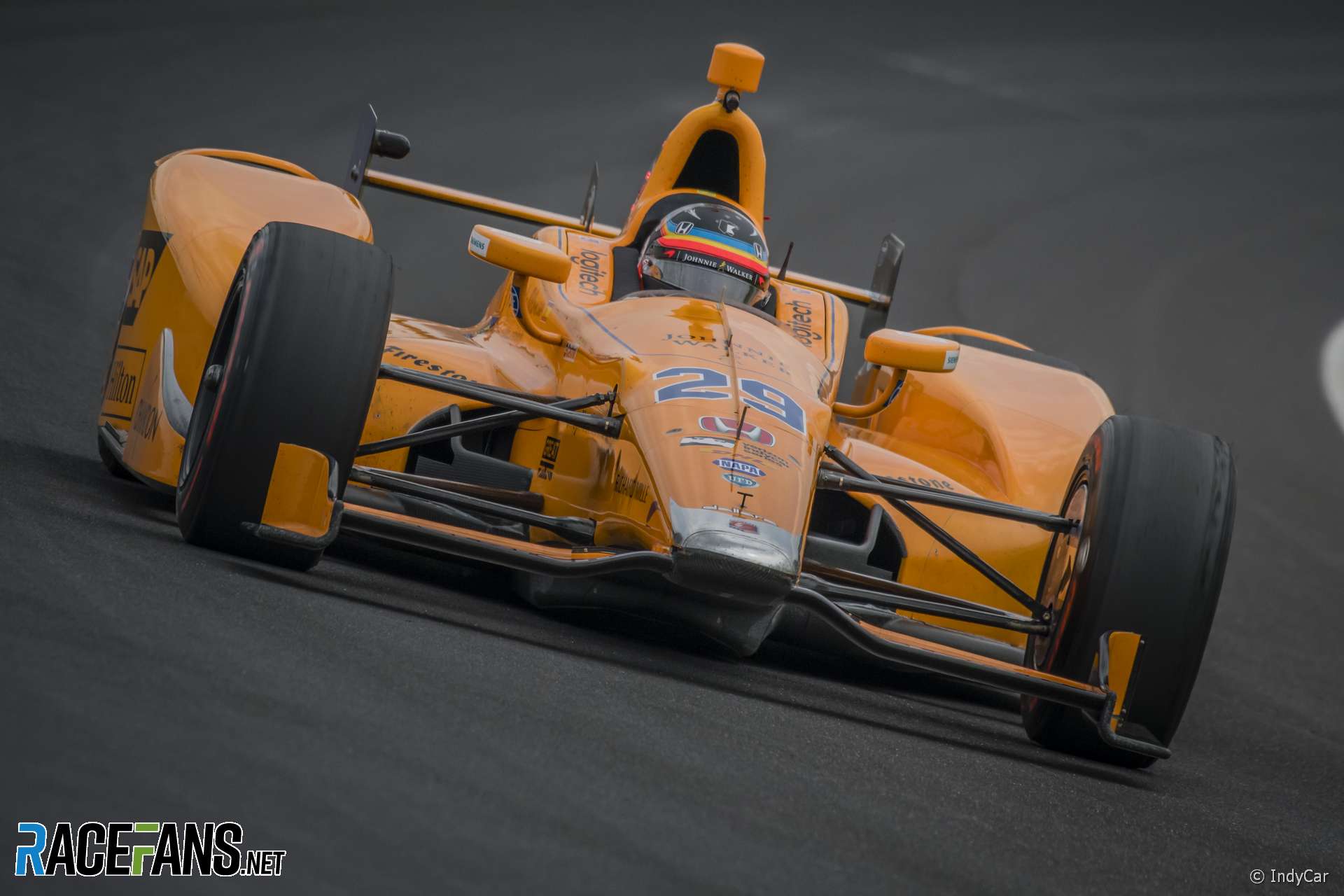 “We’re seriously considering IndyCar,” said Brown at the Canadian Grand Prix. “We’ve been doing some due diligence for quite some time.

“As stated before, if we’re going to get into other forms of motor sport, which McLaren has a great history in, then we need to do it in a way that first and foremost it doesn’t compromise our Formula 1 activities.

“We’ll consider it. It needs to be commercially viable, something we feel we can be competitive in and fits our brand. It has to tick all of those boxes, not most of those boxes.

“We’re not done yet with our due diligence but it’s looking favourable and so we’ll take a decision in order to be prepared for 2019 sometime in the upcoming months. And if we’re confident all four of those elements tick those boxes then it’s something that we’ll probably move forward on.”

Brown also met with representatives from IndyCar’s two rival engine manufacturers, Chevrolet and Honda. McLaren split from the latter’s Formula 1 engine programme last year but Brown says he wouldn’t hesitate to reunite with them in IndyCar.

“There’s two engine manufacturers, both do an excellent job in IndyCar,” he said.