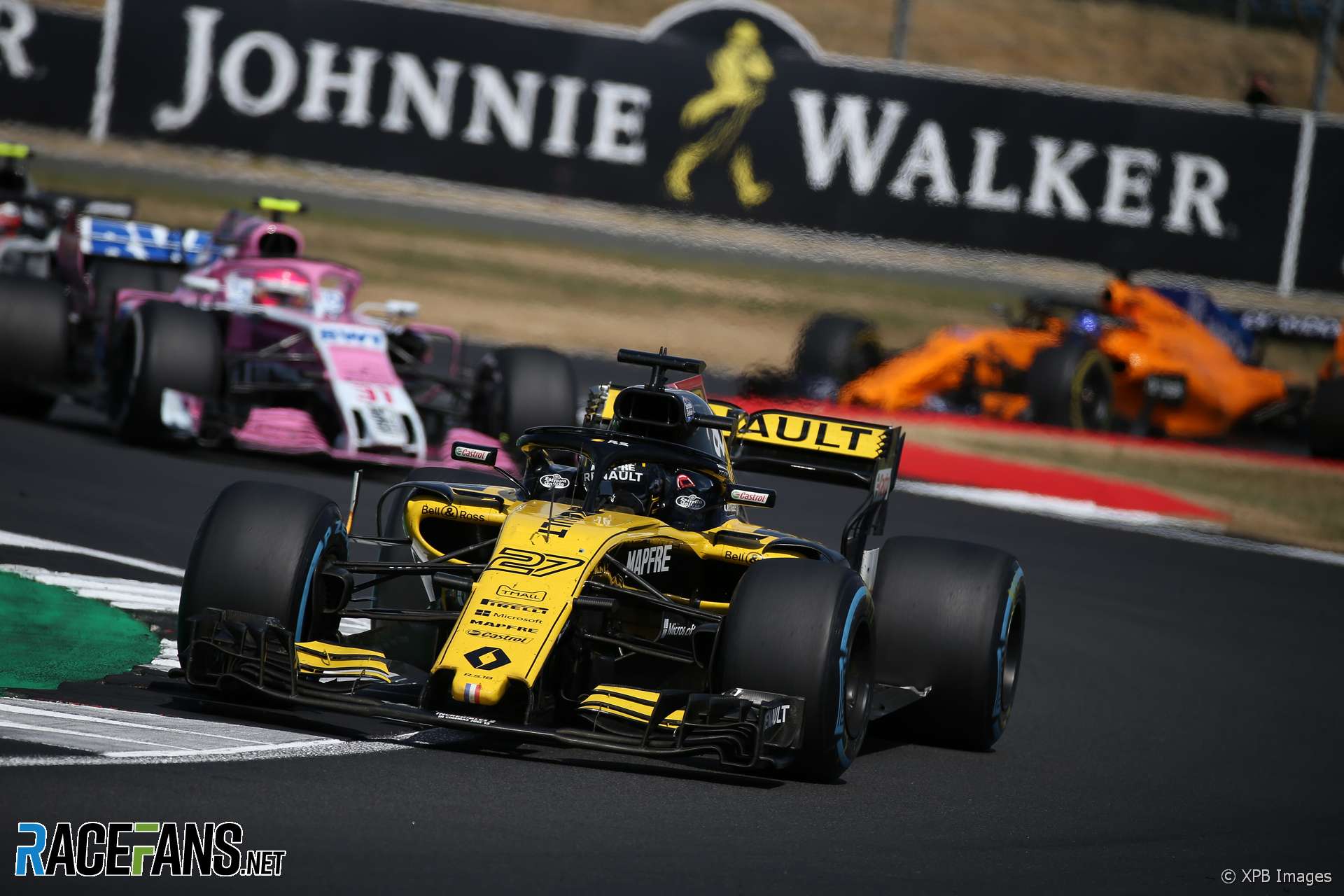 Renault managing director Cyril Abiteboul admits the team has received a “wake-up call” from its Formula 1 rivals in recent races.

The team suffered its first point-less result of the year in Austria, where Haas took a large bite out of their points lead. There was no Renault in Q3 for the first time this year at Silverstone, but Nico Hulkenberg finished ‘best of the rest’ behind the top three teams in the race.

The team is just 19 points ahead of Haas and three more points cover the next two teams. “We’re fully aware that the fight for fourth place will not be easy and will continue throughout the second half of the season,” added Abiteboul.

“We rescued a good points finish at Silverstone, a track we knew didn’t play to our strengths, after a bad qualifying, with Nico producing a professional and composed drive to sixth. Carlos [Sainz Jnr] also made an excellent start to be in a position for points, but a racing incident stopped any chances of that. These things happen in Formula 1.

Abiteboul said the upcoming races in Germany and Hungary are more likely to suit the team’s RS18 chassis. It will bring a revised front wing for next week’s race at the Hockenheimring.