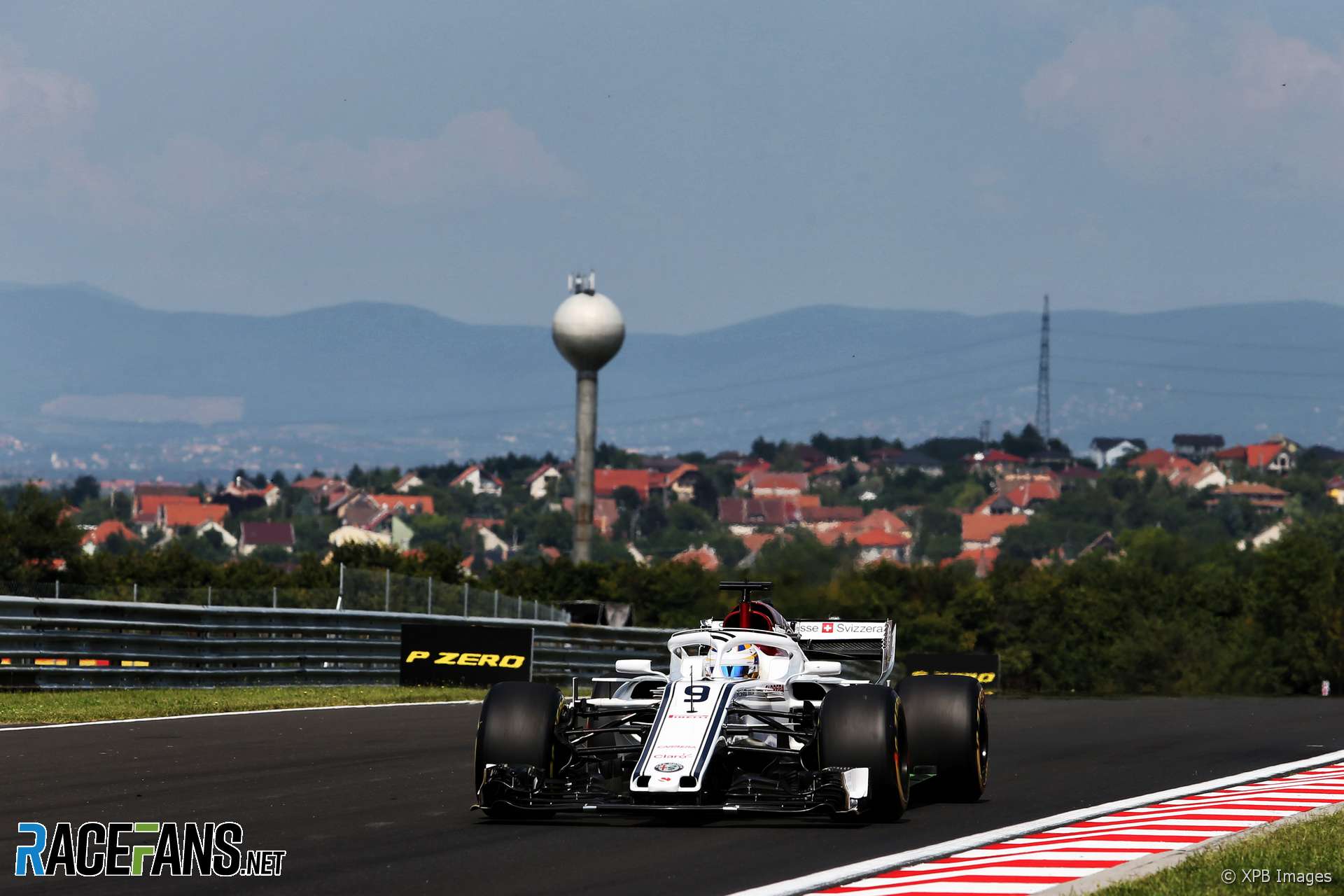 Sauber has been fined €5,000 for releasing Marcus Ericsson’s car in an unsafe condition during second practice.

The stewards ruled Sauber had failed to ensure all four wheels on Ericsson’s car were attached before sending him out of the pit box.

The stewards reviewed the video of the pit stop of Car 9 at 16:07 and heard from the team representative.

The stewards determined that the car was released in an unsafe condition in breach of Art. 28.13(b) as the wheel was not properly attached to the car when released. The team reacted instantly, instructing the driver to stop the car and the driver stopped the car in a safe manner immediately.

Consistent with previous decisions of a similar nature, the stewards decided that the grid place penalty mentioned in the above article would not be applied as the driver took all appropriate actions at the first available opportunity. Accordingly, the stewards fined the team €5,000.

This article will be updated.