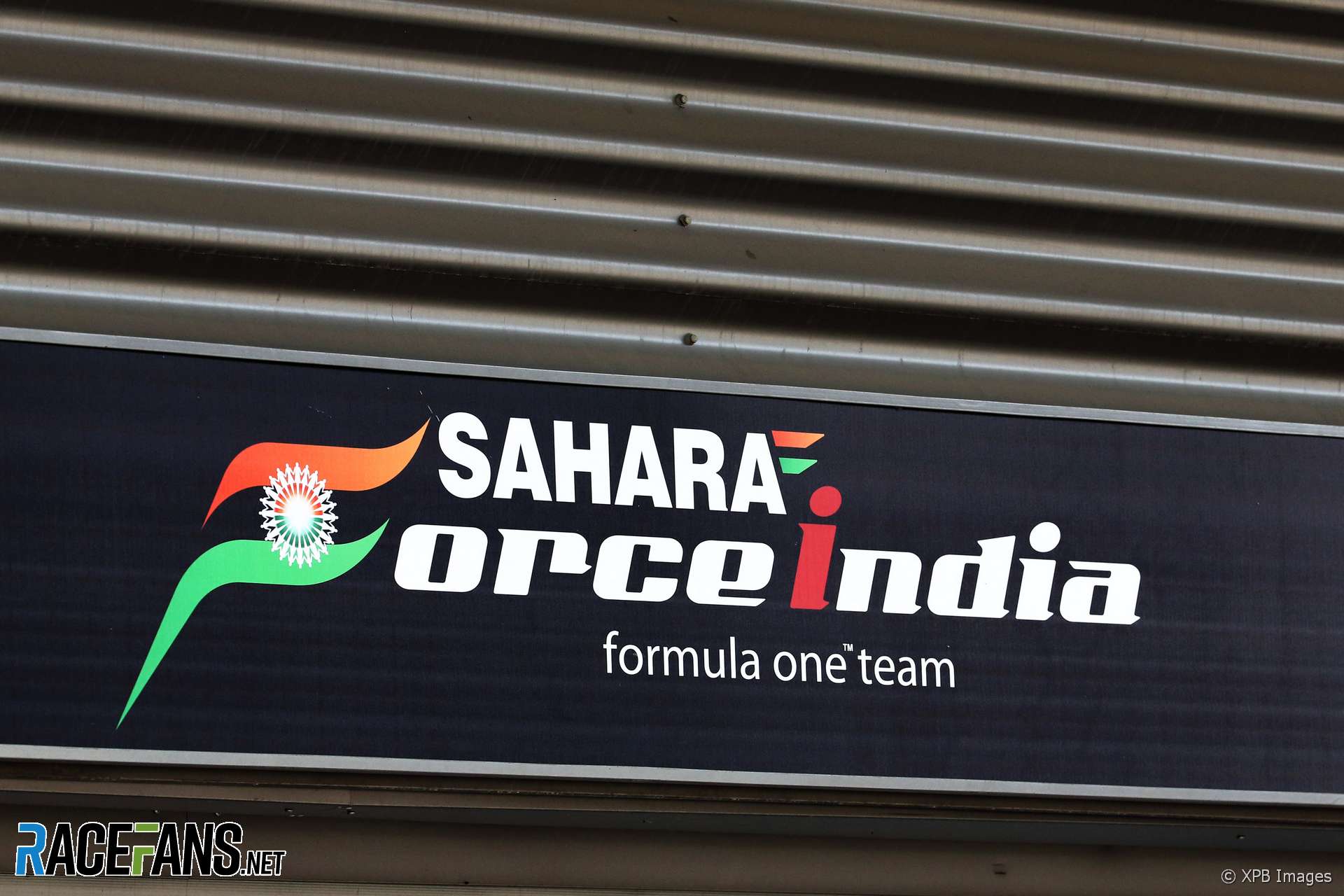 Force India’s sale to a consortium headed by Lawrence Stroll is to be challenged in the High Court in London by failed rival bidder Uralkali.

Dmitry Mazepin, father of Force India development driver and GP3 racer Nikita Mazepin, is a non-executive director at Uralkali, whose bid was spurned by administrators FRP Advisory in favour of the terms offered by Williams driver Lance Stroll’s father Lawrence.

Uralkali claims Stroll’s bid was “significantly inferior to Uralkali’s” and argues FRP should have selected its bid as the winner during last month’s administration proceedings.

“Despite Uralkali’s generous offer for the business and assets, which we believe was the best bid on the table, the administrators chose to enter into an exclusivity arrangement with another bidder and subsequently refused to reengage with Uralkali,” the company said in a statement.

Uralkali accuses FRP of failing to recognise their bid was higher, “misrepresentations and lack of transparency” in the bidding process and “failing to achieve the maximisation of sale proceeds for the benefit of creditors, shareholders and other stakeholders” through its sale to Stroll’s consortium.

According to Uralkali, FRP subsequently acknowledged Stroll’s winning bid “was significantly lower than Uralkali’s”, which prompted the decision to begin legal proceedings.

RaceFans understands Uralkali’s bid would have resulted in a substantial amount being made available to the sole shareholder of Force India (Orange India Holdings Sarl) following the repayment of creditors and settling of the administrators’ costs.

In a statement issued to RaceFans, FRP said they are awaiting formal confirmation of any proceedings being brought against them and insisted they had executed their role as administrators correctly.

“The Joint Administrators to Force India Formula One Team Limited note that Uralkali issued a press release this morning detailing how a claim has been issued against us in High Court in London. No such claim has been received by us or, as far as we are aware, by the Court. If a claim is issued it will be defended vigorously.

“We have fulfilled our statutory duties as administrators throughout this process and ultimately achieved a very successful outcome for all stakeholders. Any legal action brought against us will be defended vigorously, and we are confident it would be dismissed.”