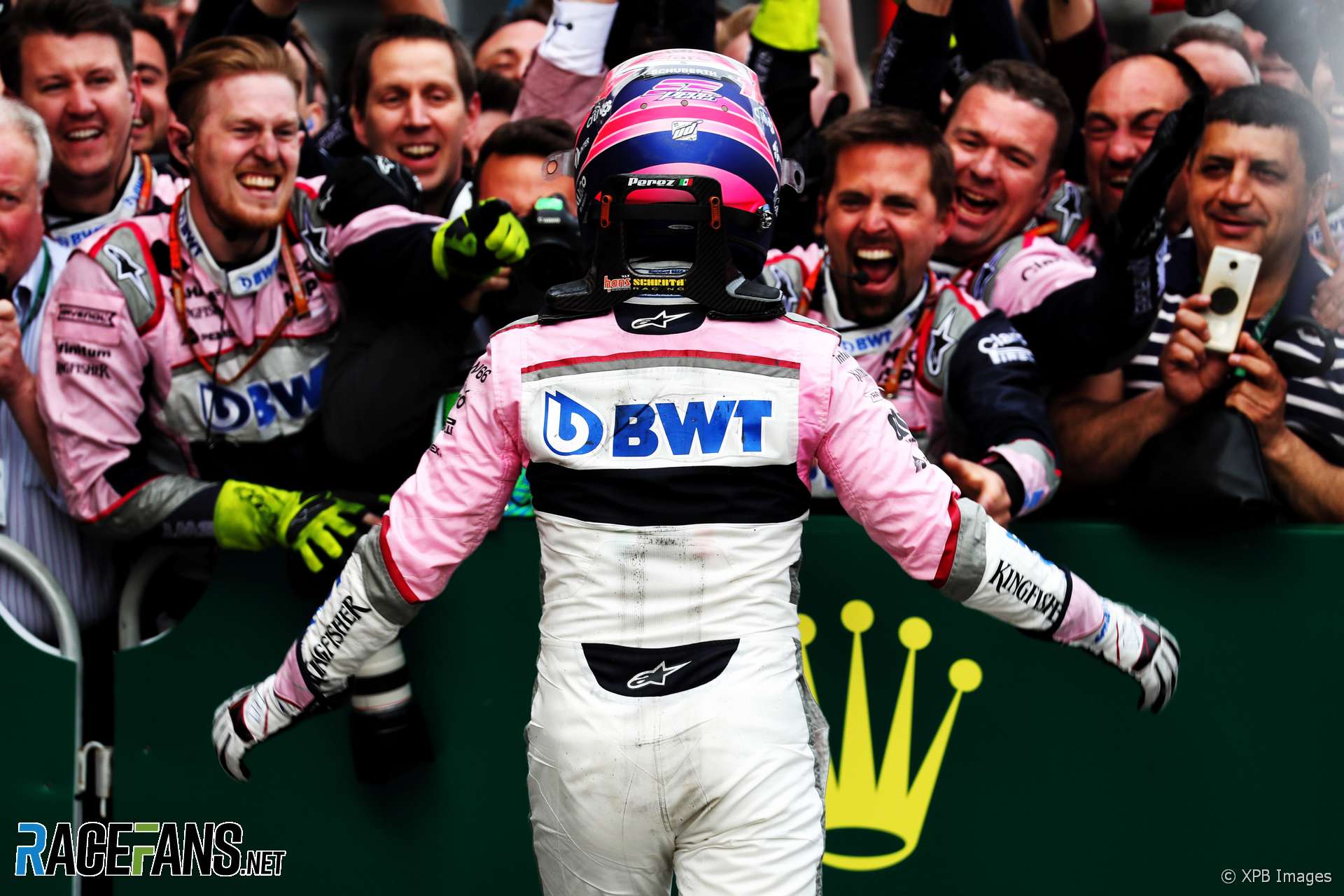 Force India is planning a rapid expansion of its workforce over the next two years.

The team, which was bought by a consortium led by Lawrence Stroll after it went into administration in August, says the growth is needed to allow it to compete with the front-running teams.

Force India finished fourth in the championship in 2016 and 2017. It is on course to end this season in seventh place, but the 59 points it lost when it went into administration would have put it in a close fight with Renault for fourth again this year.

Team principal Otmar Szafnauer described the scale of the team’s plans. “When I started at Force India there was 280 of us about we’re above 400,” he said. “And I can see us moving in the next two years to about 500 for example. So we’ll be hiring another 100, 125 people.”

“We’re always looking to strengthen the team and we know the areas where we need to strengthen and actually expand,” he added. “We will be talking to a lot of people that are available but we will be doing it strategically.

“And we also need to do it in areas where we bring rapid development to the car. We will be doing that over the next couple of years.”

The team also intends to increase the rate at which it develops and brings new parts to its cars.

“There are some things that we could do straight away which we’re looking at doing. That’s to improve communication as well as improve the time from concept to [putting the] part on the car. We’re looking at shortening that.

“But the other thing that we absolutely need to do is get more ideas that will make the car quicker. That is through expanding that ideas-generating group, whatever that is, and also improving some of the tools that we use so we get better correlation to reality.

“Once you do that then you’re more confident in the results of your tools that and you can push the development.”