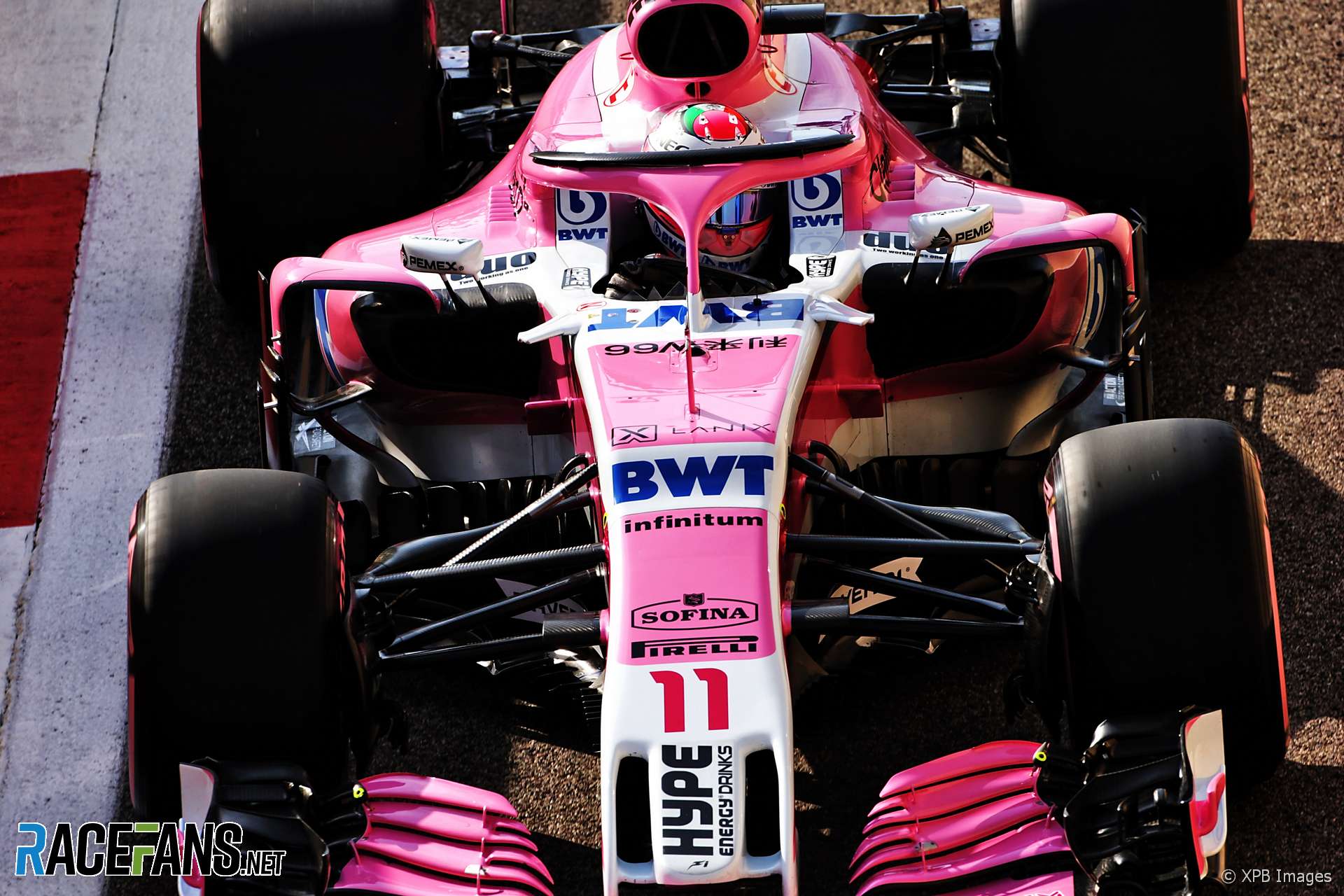 Racing Point has been confirmed by the FIA as the new identity of the team previously known as Force India.

RaceFans has learned from a source that the F1 Commission formally approved name changes last Thursday for two of the 10 teams on the grid for the 2019 season.

The first was Force India’s rebranding as Racing Point, which was indicated when the FIA published its 2019 entry list in December. Team principal Otmar Szafnauer previously indicated new name was a placeholder and that a final choice of identity would be revealed ahead of the new season.

A Racing Point spokesperson declined to comment when approached by RaceFans.

However RaceFans understands the team’s efforts to acquire an alternative name were not successful. These included approaches to individuals holding the rights to heritage F1 team names, one of which was Lola.

The Lola team competed in F1 sporadically from the sixties to the nineties. Its last entry into the championship ended ignominiously: the team collapsed after it failed to qualify for the season-opening round of 1997.

The F1 Commission approved Force India’s change of team and chassis name to Racing Point by a majority of 22 votes in favour versus two against following a four-day e-vote process.

The other name change, which was approved unanimously, will see the Sauber name disappear from the F1 entry list completely for the first time since 1992, before it entered the sport. The team has rebranded as Alfa Romeo, as it announced on Friday.