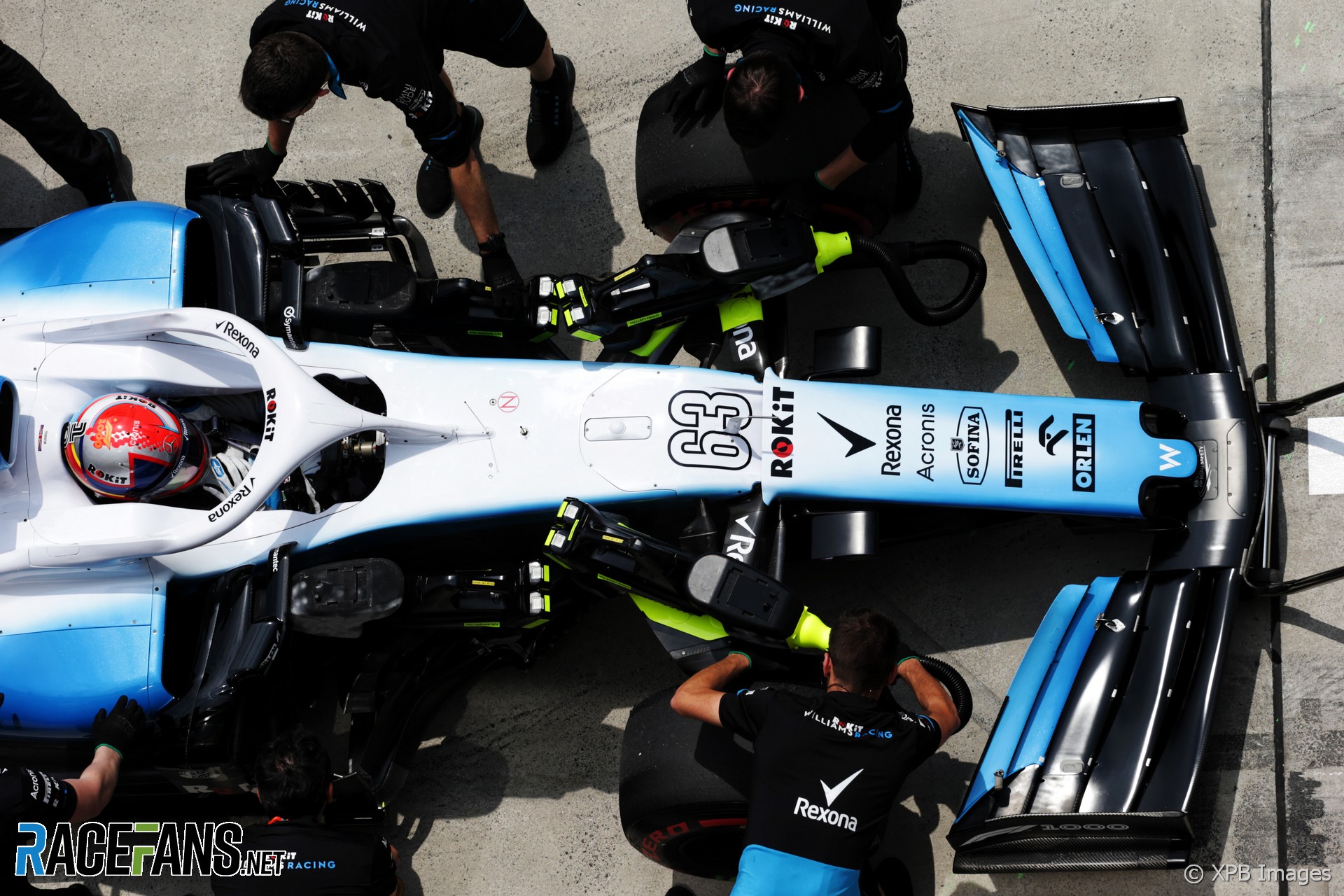 A multi-year contract has been signed by the two which will see the ‘FT’ branding feature on the inside of the rear wing endplates of the FW42 from this weekend’s Azerbaijan Grand Prix.

“In only a few short years, the landscape for marketing and brand exposure has changed significantly for all sports, including Formula One,” said Williams deputy team principal Claire Williams.

“The opportunity to collaborate with the FT to embrace these new forms of media and digital opportunities is hugely exciting for both our team and our existing partners, and I am looking forward to seeing how the partnership develops.”

Williams finished last in the 2018 constructors’ championship and has had a difficult start to the new season. it failed to complete its FW42 in time for the start of testing and the car has been consistently over a second slower than the rest of the field.

However the team reported strong financial results for last year, part of which was due to its fifth-place finish in the 2017 season.

The Financial Times has never previously sponsored an F1 team. It has over one million paying readers and is owned by Japanese financial newspaper The Nikkei.

19 comments on “Williams announces new deal with the Financial Times”