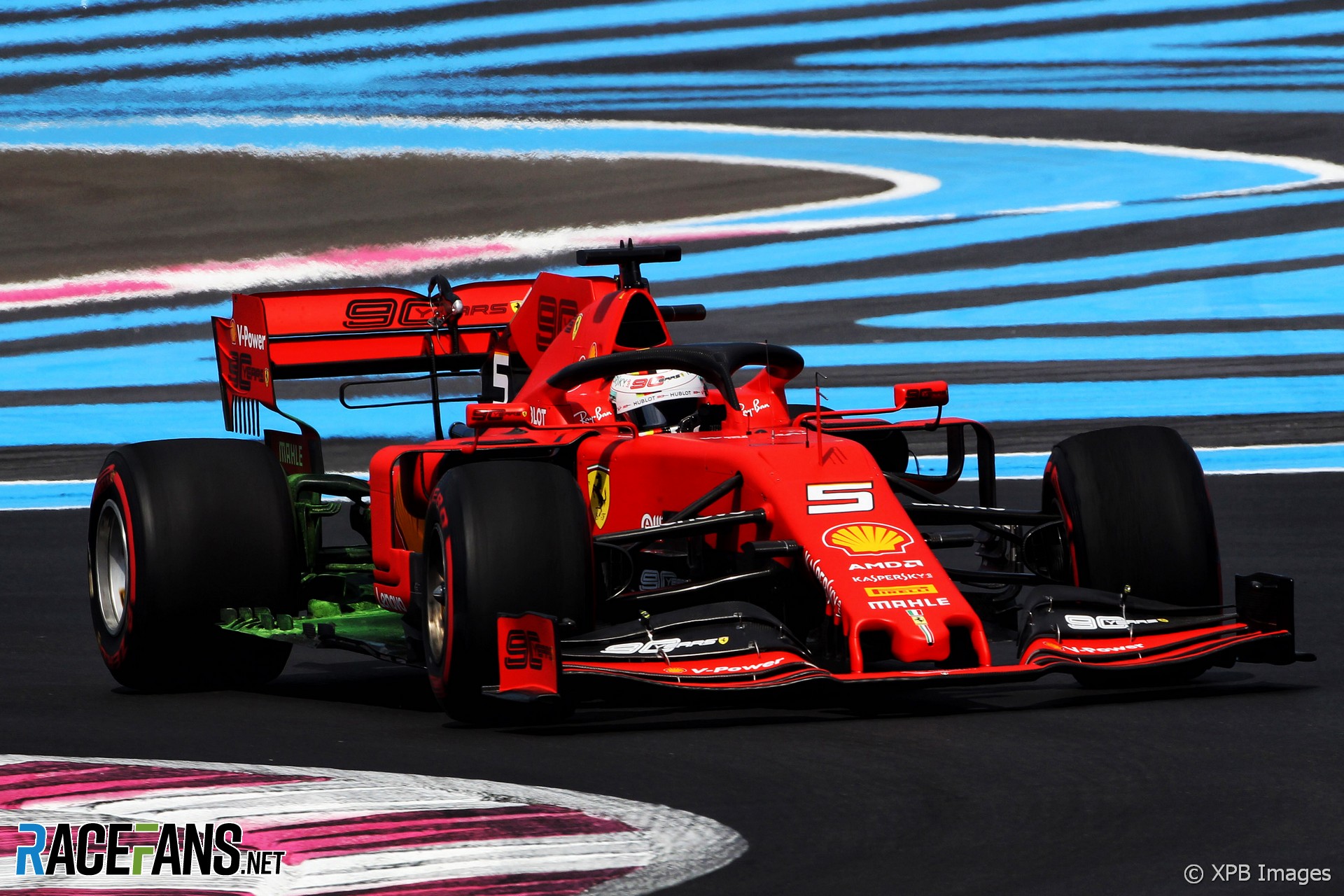 Ferrari have denied reports claiming the team discovered an aerodynamic correlation problem which is behind their disappointing start to the 2019 season.

The team is seeking answers why its SF90 is not as competitive with rivals Mercedes as pre-season testing led them to believe. Recent reports claimed the team discovered readings from its wind tunnel did not correlate with real-world performance. However team principal Mattia Binotto denied the claims when asked about them at Paul Ricard yesterday.

“I heard or at least I read that point,” said Binotto. “It’s not true at all. We do not have correlation issues.

“I would say even unfortunately because if that would have been the case maybe we would have solved part of the performance. But it’s not a correlation issue.”

Ferrari ran several new parts on its car in practice at Paul Ricard yesterday, but has since removed some of the upgrades from its car as these were test items for future development.

“We are keeping [the] modified brake ducts on the front, rear wing and the front wing,” Binotto explained.

“We brought here some parts which were important for us to test to understand the direction of development. We tested a few parts, some of them will be kept on the car for the rest of the weekend.

4 comments on “Ferrari: Reports of aero correlation problems are ‘not true, unfortunately’”