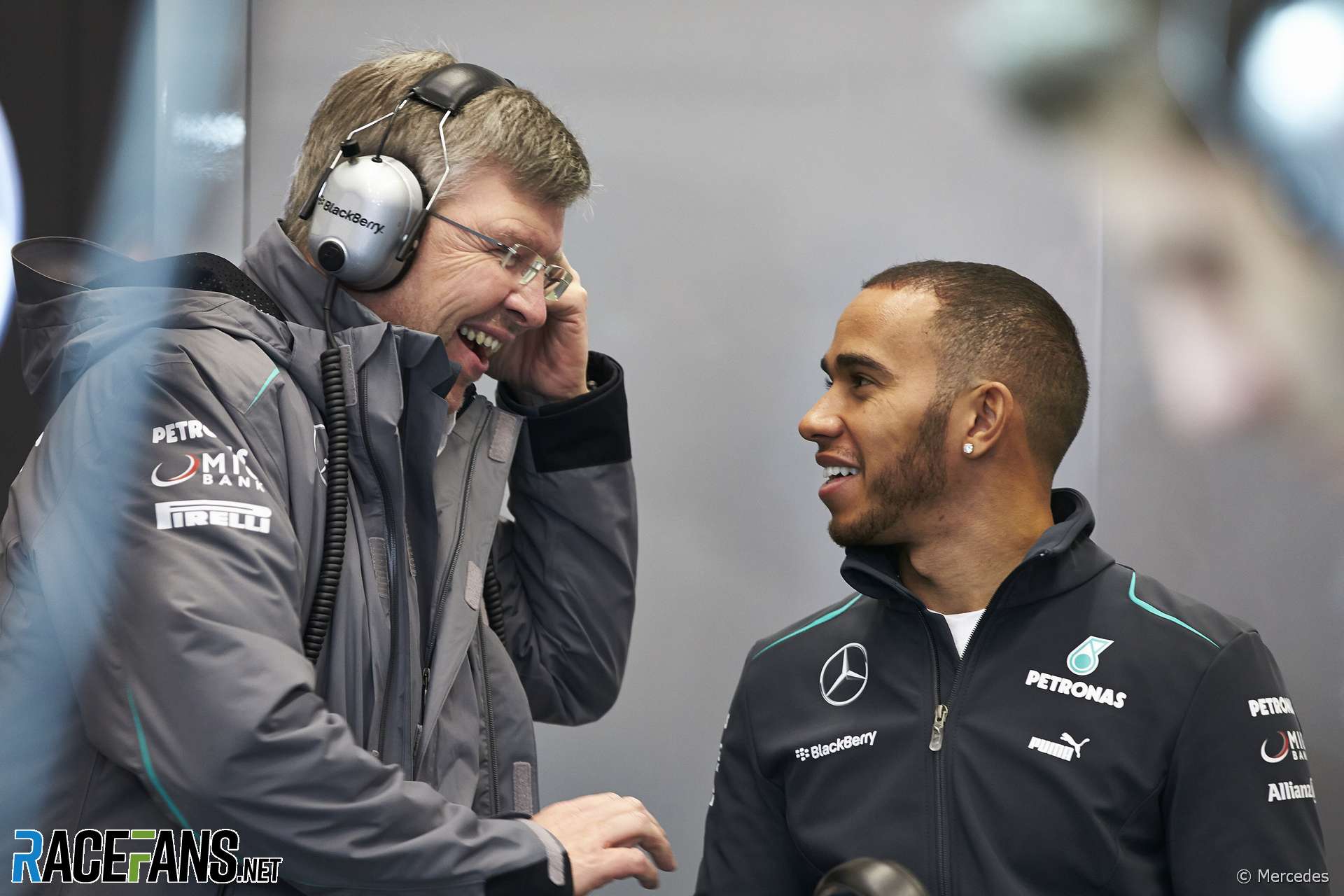 Nick Heidfeld was originally favoured by Mercedes to take the seat Lewis Hamilton now occupies, according to one of the players in the contract talks to prise Hamilton away from McLaren six years ago.

The team hired Hamilton as the replacement for Michael Schumacher in 2013. Since joining the team he has won four world championships and is on course to add a fifth this year.

However according to former Mercedes CEO Nick Fry the team’s upper management initially preferred Heidfeld for the seat during negotiations in 2012. Heidfeld, a veteran of 183 grands prix, had split from Renault mid-way through the previous season.

Fry said he initiated discussions with Hamilton’s then-manager Simon Fuller during mid-2011. Talks between the pair about bringing Hamilton to the team began the following summer.

But according to Fry, senior staff at Mercedes were lukewarm at first about the idea of Hamilton driving their car.

“Initially I couldn’t get Mercedes on board with hiring Lewis,” he wrote in his forthcoming book ‘Survive. Drive. Win.’.

“More than once we were sent back to come up with other ideas. For whatever reason, we were told to look at people like Nick Heidfeld again, who was super-keen to get the seat, and repeatedly text me with photos of himself, his family and his dog in a futile bid to pique my interest.”

According to Fry the team also considered Paul di Resta for the seat and Jacques Villeneuve offered his services, despite having fallen out with the team eight years previously, when it branded British American Racing.

The arrival of Niki Lauda as non-executive chairman provided the catalyst to bring Hamilton to the team. Fry said Lauda told him on his first day working for the team in September 2012 to “go and do it and I will ask Mercedes for forgiveness later”.

Hamilton’s move to Mercedes was announced on September 28th.

“Survive. Drive. Win.” by Nick Fry and Ed Gorman will be published by Atlantic Books on October 3rd.