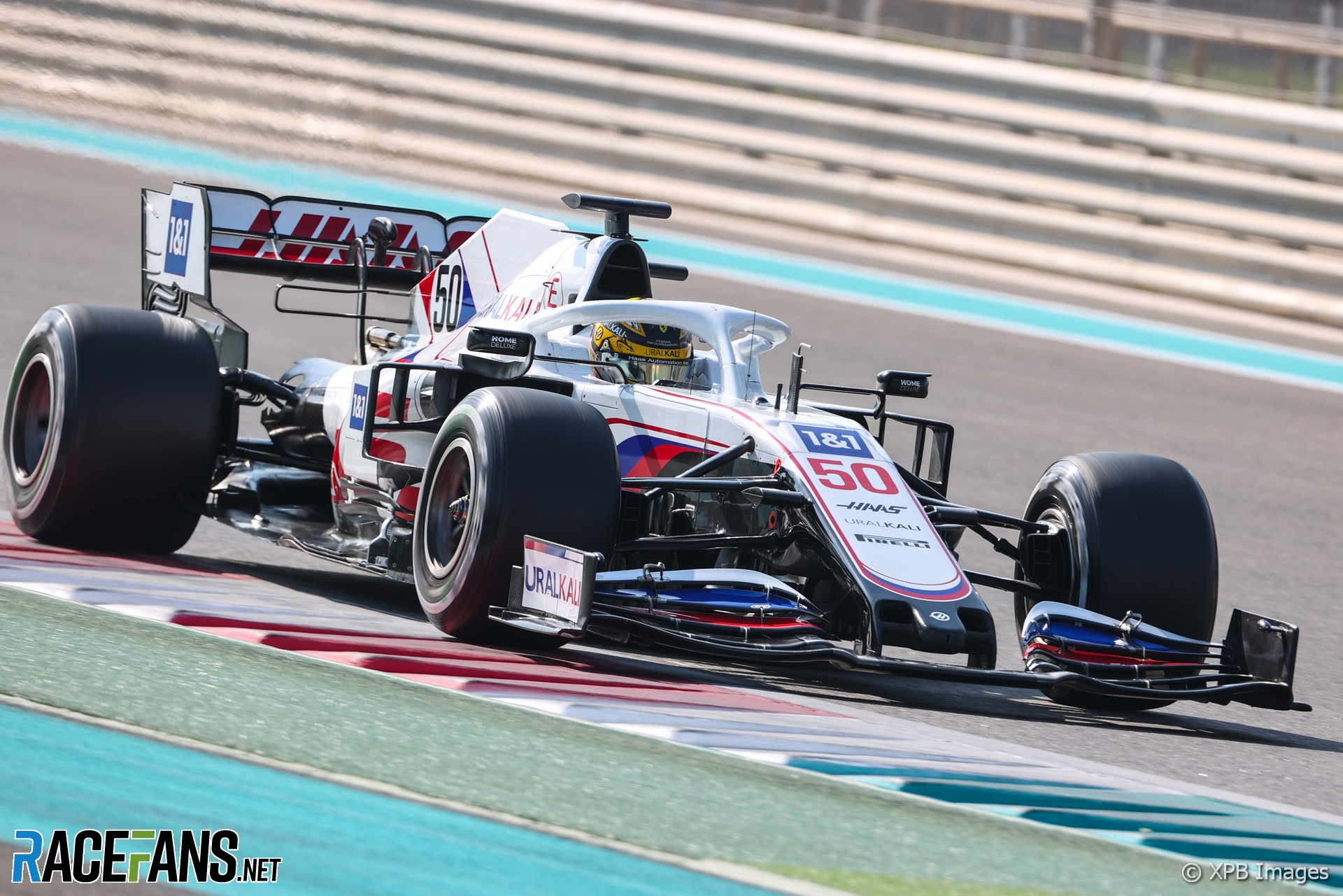 Robert Shwartzman was fastest of the 10 drivers who participated in the final day of testing at the Yas Marina circuit today, having switched from Ferrari to Haas.

As the young drivers test concluded yesterday, today’s running gave teams a further opportunity to evaluate Pirelli’s 18-inch tyres for the 2022 season. Today’s session involved a slightly different construction of tyre to those which had run the previous day, ranging through the usual five levels of hardness.

Most teams opted not to run a young driver on the second day of testing, with the exception of Haas who again had Robert Shwartzman in their car. Having not opted to build a mule car for tyre testing, Williams were entirely absent from the Wednesday, after testing Logan Sargeant in their 2021 car yesterday.