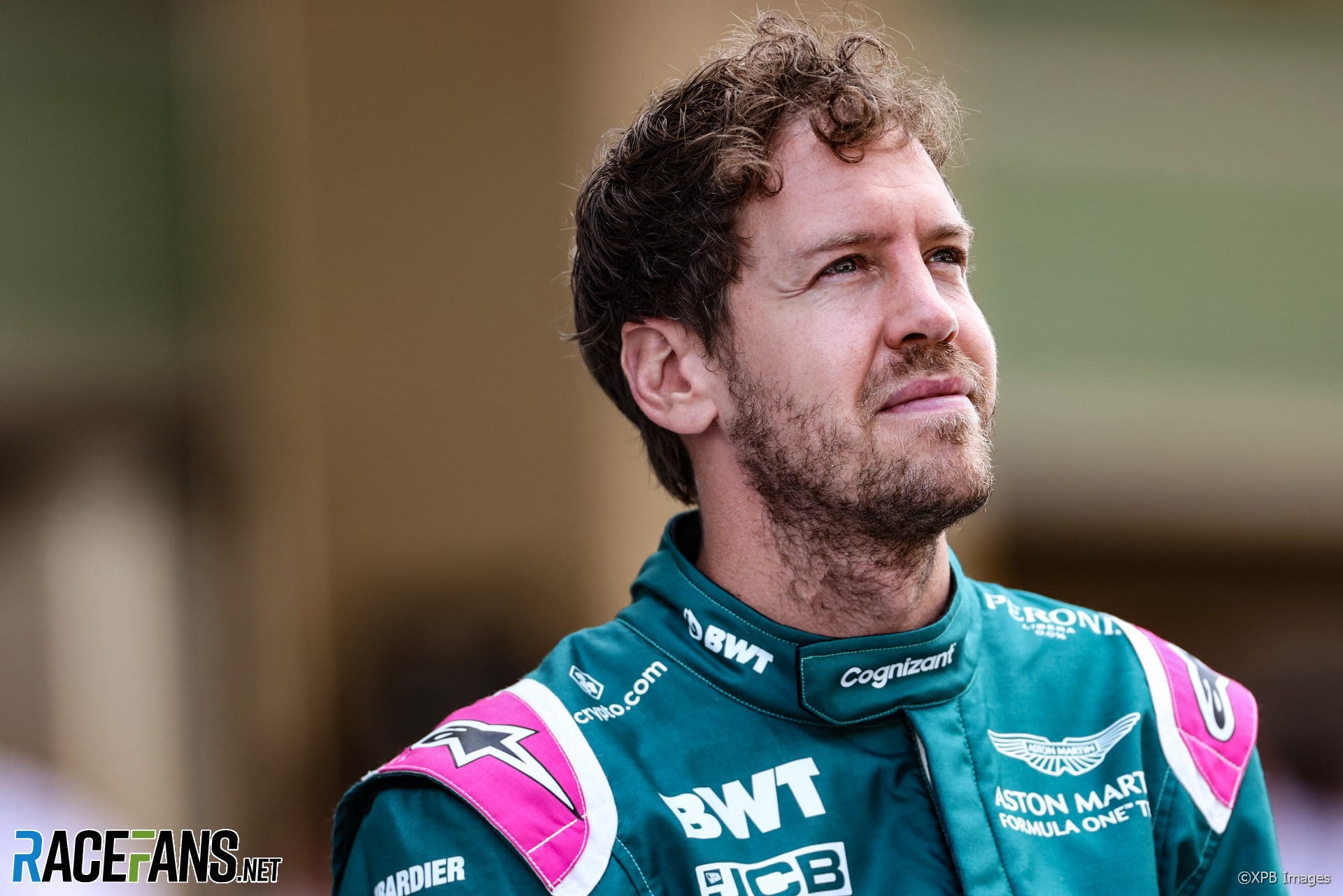 Four-times Formula 1 world champion Sebastian Vettel made his move to Aston Martin last year off the back of a dismal end to his Ferrari career.

Having been well and truly seen off by Charles Leclerc in 2020, Vettel had to assert himself over his latest team mate Lance Stroll – a driver who is not widely regarded as a potential future champion in the same way Leclerc is.

However Vettel’s start to the season looked alarmingly like a continuation of the Ferrari days. In Bahrain he collected penalty for yellow flag errors in qualifying and a woeful clash with Esteban Ocon in the race. Car trouble spoiled his next race at Imola, and although he reached Q3 in Portugal he slipped back during the race. In Spain he followed Kimi Raikkonen’s Alfa Romeo home.

Matters improved as he played himself in at the wheel of the AMR21, a car which proved a disappointing step backwards from one of the most impressive teams of last season. In Monaco he reached Q3, jumped ahead of Lewis Hamilton (no less) by running long at his first pit stop, and got his elbows out to keep Pierre Gasly behind as he left the pits. This was more like the Vettel of his Red Bull years.

Better things came in Azerbaijan where he picked up a couple of places in the race then made his way past Gasly and Leclerc after a restart. That earned him a superb, opportunistic second place on a day the championship contenders hit trouble. He added more points with ninth in France.

After this early turning point, Vettel’s Aston Martin was the one you expected to produce a result if one was on offer. He held the upper hand in qualifying, though perhaps not as decisively as he would have wished, beating Stroll 13-8 with three Q1 eliminations to his team mate’s seven.

In Hungary, while his team mate contributed to the first-lap chaos, Vettel profitted from it, rising to second behind Esteban Ocon early on. He might even have won had he not been slightly out of position during his pit stop, slowing the tyre change, though that would only have made his subsequent disqualification for a technical infringement which was out of his hands even more bitter.

There were few other opportunities for big points hauls, though Vettel turned in other good performances which topped up his points tally more modestly. He claimed 10th at Circuit of the Americas after an engine change left him at the back of the grid, and one of his many good starts helped him to seventh in Mexico.

Once Vettel settled in he seldom looked like the driver who struggled at Ferrari last year, though his spin on cool tyres at the restart of the British Grand Prix was an exception. His gamble to switch to slicks as the track dried painfully slowly at Istanbul did not pay off.

However he never had a dominant edge over Stroll, following his team mate home on the majority of occasions where both finished. A couple of on-track clashes with Stroll at Monza and Sochi, neither of which Vettel was responsible for, didn’t help matters, particularly in Italy where he was badly compromised. But Stroll managed more points-scoring finishes than Vettel did.

Nonetheless, despite his costly Hungaroring disqualification and ending the year with no-scores in Saudi Arabia (where he was hit by Raikkonen and Yuki Tsunoda) and Abu Dhabi, Vettel came out ahead of Stroll in the standings. That capped a decent first season in green, albeit one with some room for improvement.

What’s your verdict on Sebastian Vettel’s 2021 season? Which drivers do you feel he performed better or worse than? Have your say in the comments. Add your views on the other drivers in the comments.