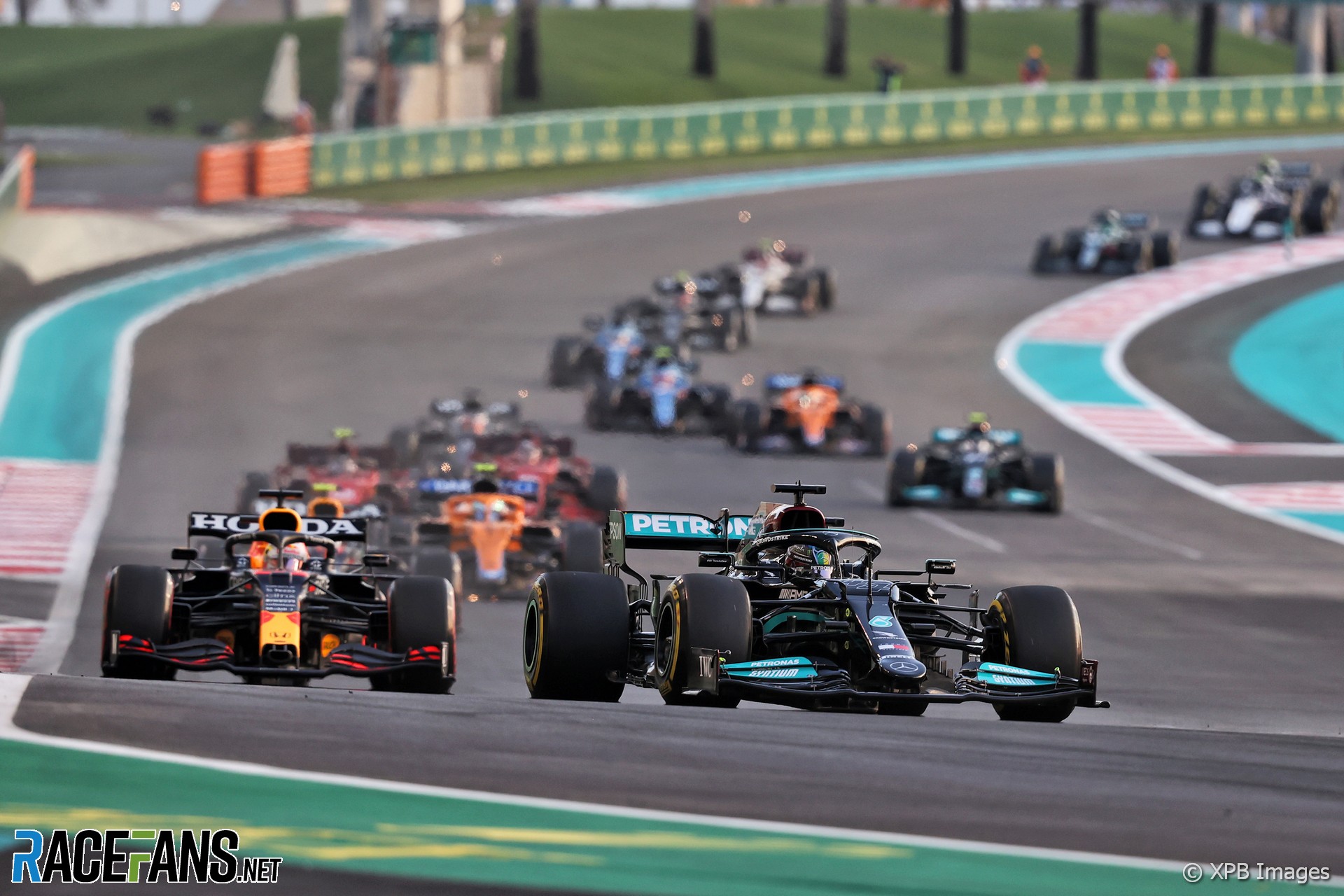 Worldwide TV audiences for Formula 1 topped 1.5 billion in total over the course of the 2021 season, according to Formula One.

The series said F1 experienced growth in all areas – especially online, where it is claimed F1 was the “fastest growing major sports league on the planet” – over the course of the year.

Television viewership for grands prix averaged 70.3 million viewers in 2021. In markets where like-for-like broadcasting arrangements were maintained between the 2020 and 2021 seasons, viewing figures were higher than any season since 2013. The season-opening Bahrain Grand Prix reached 84.5 million.

Unsurprisingly, the championship-decider in Abu Dhabi attracted the biggest audience, where 108.7 million people watched Max Verstappen pip Lewis Hamilton to the title in a controversial finish.

Spanish viewers accounted for one of the biggest increases of TV viewership, increasing by 272% year-on-year compared to 2020 – likely aided by the return of double world champion Fernando Alonso to the grid. With Russian rookie Nikita Mazepin debuting in the champions, Russian TV audiences increased by 129% compared to 2020, while audience levels in the United States continued to increase by 53%.

For individual unique television viewers – individual viewers that tuned into at least one race in 2021 – China accounted for the biggest proportion of viewership, with 70.8 million unique viewers.

At the track, circuits began to open their gates to fans once again following the easing of Covid protections made necessary by the pandemic. A total of 2.69 million ticketholders attended Formula 1 race weekend events throughout the 2021 season, with the United States Grand Prix attracting the biggest attendance of 400,000. The Mexico City Grand Prix drew the second-highest attendance figure of 371,000, with the British Grand Prix – the first race held with unrestricted attendance since the onset of the pandemic – receiving 356,000 fans.

Formula One CEO, Stefano Domenicali, said the announced figures for 2021 showed the “momentum” that the sport was experiencing.

“We began to welcome back our fans who are the heart and soul of our sport and although we were limited in our capacities due to Covid, it was fantastic to see 2.6 million fans in the grandstands around the world,” Domenicali said.

“We have also seen some very strong figures across broadcast and our digital platforms, showing once again the momentum, excitement and interest that is all around Formula 1. We are looking forward to our record-breaking 23 race season this year, with new cars, new regulations, and a new challenge for all the teams and drivers. I know all of our fans can’t wait to get the season started.”

The 2022 Formula 1 championship begins with the Bahrain Grand Prix on Sunday 20th March.