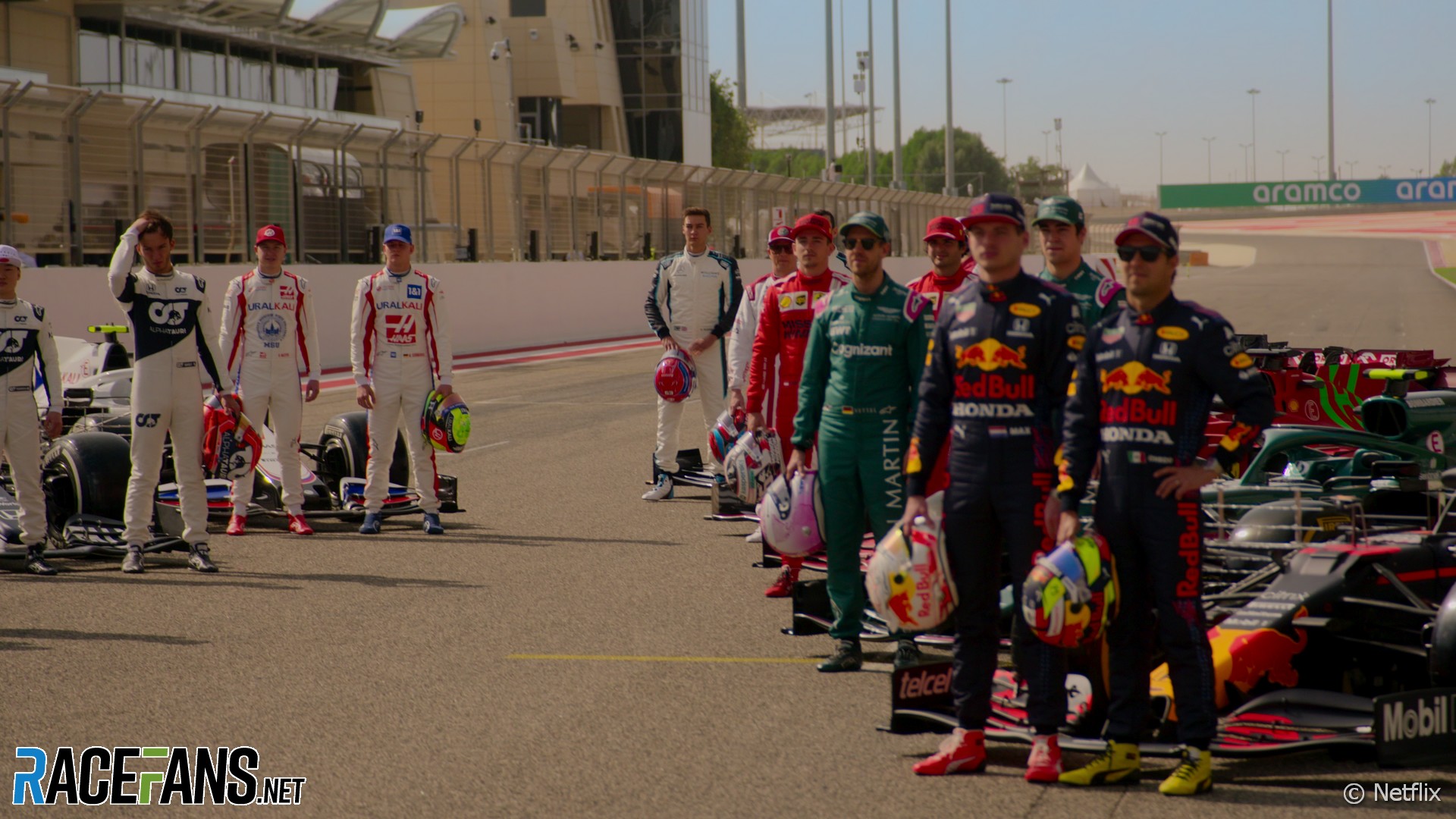 Netflix has released the first trailer for season four of its fly-on-the-wall Formula 1 documentary Drive to Survive.

The new edition of the series, covering the events of the 2021 F1 season, is due to arrive on March 11th. It will run across 10 episodes.

The series has been credited with broadening the sport’s appeal among younger fans and especially the American audience, which F1 owners Liberty Media is keen to attract.

“It’s no doubt that Drive to Survive has an incredible effect mainly on the new audiences and also in other new markets like US, for sure,” said F1 CEO Stefano Domenicali in a conference call with investors last week.

“You have to stay tuned to the new series, because I’ve just had the possibility to see and it would be fantastic. And with the right tone and, as you can imagine with what has happened last year, there will be a lot of action on. So that’s good.”

The success of the format has spawned many imitators, such as Moto GP Unlimited, which will arrive on Amazon Prime three days after the new series of Drive to Survive launches.

However Domenicali said F1 could make changes to the programme’s format in the future in order to keep it fresh.

“I think that what we have shown as Formula 1 has been always to be in front of the step change that everything has to happen,” he said. “So I think that it’s important for us to be, with Drive to Survive, with our Netflix friends, up to the moment where we believe that will make a show that it’s a differentiating factor.

“If it is becoming just a different way to speak about Formula 1 without adding or giving to Formula 1 platform added value, maybe I think it’s better to renegotiate and see with Netflix or with the other partners what could be a possibility to do something different in the future.”

However he stressed the series is pleased with Drive to Survive’s contribution to its recent growth in popularity. “This platform has been a vital point on the growth of awareness, mainly with a young generation and with newcomers of Formula 1,” he said. “And for that we need to thank that vision and the product and the quality of that has been really very, very good.”

Drive to Survive has attracted criticism over its representation of events. World champion Max Verstappen refused to co-operate with the programme makers, accusing them of “faking a few rivalries that didn’t exist”. He will appear in the new series as the producers also have access to footage shot by Formula 1 Management.