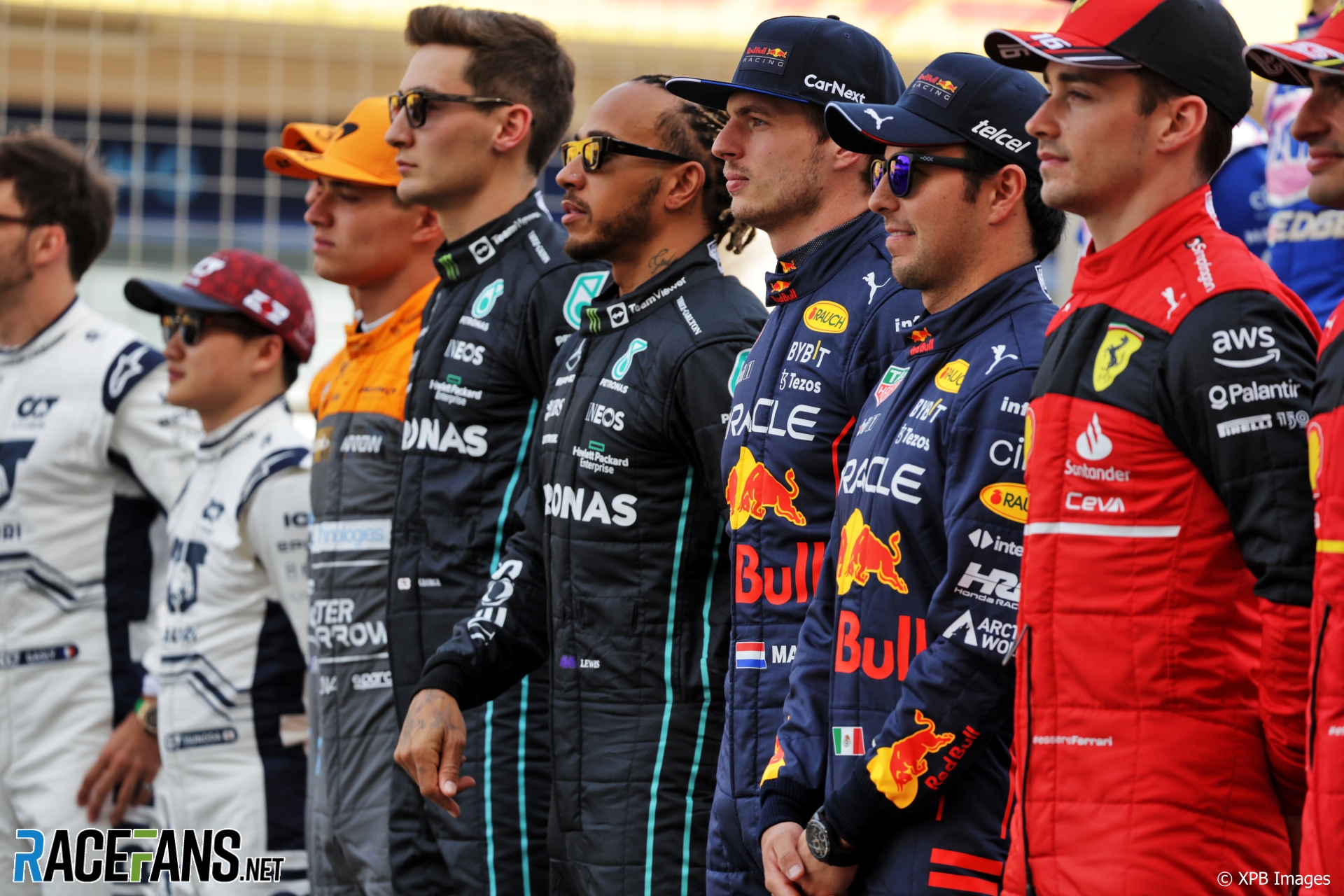 With a brand new season comes a brand new approach for how RaceFans assesses the performances of each driver through the 2022 Formula 1 world championship.

After each grand prix, RaceFans will grade all 20 drivers on their overall performance throughout the race weekend, across Friday, Saturday and Sunday. Each driver will be awarded a score on a scale of zero to ten, taking into account the performance expectations of their machinery, how they overcame adversity over the weekend, how many mistakes they made as well as their conduct out on the track.

But keep in mind, these drivers will be judged not only against each other, but against over 70 years of Formula 1 history. Only the most outstanding, exceptional feats of driving excellence will earn the highest scores.

With the first race of the year finally in the books, here’s how each driver fared over the course of the Bahrain Grand Prix weekend…

Vote for the driver who impressed you most last weekend and find out whether other RaceFans share your view here: