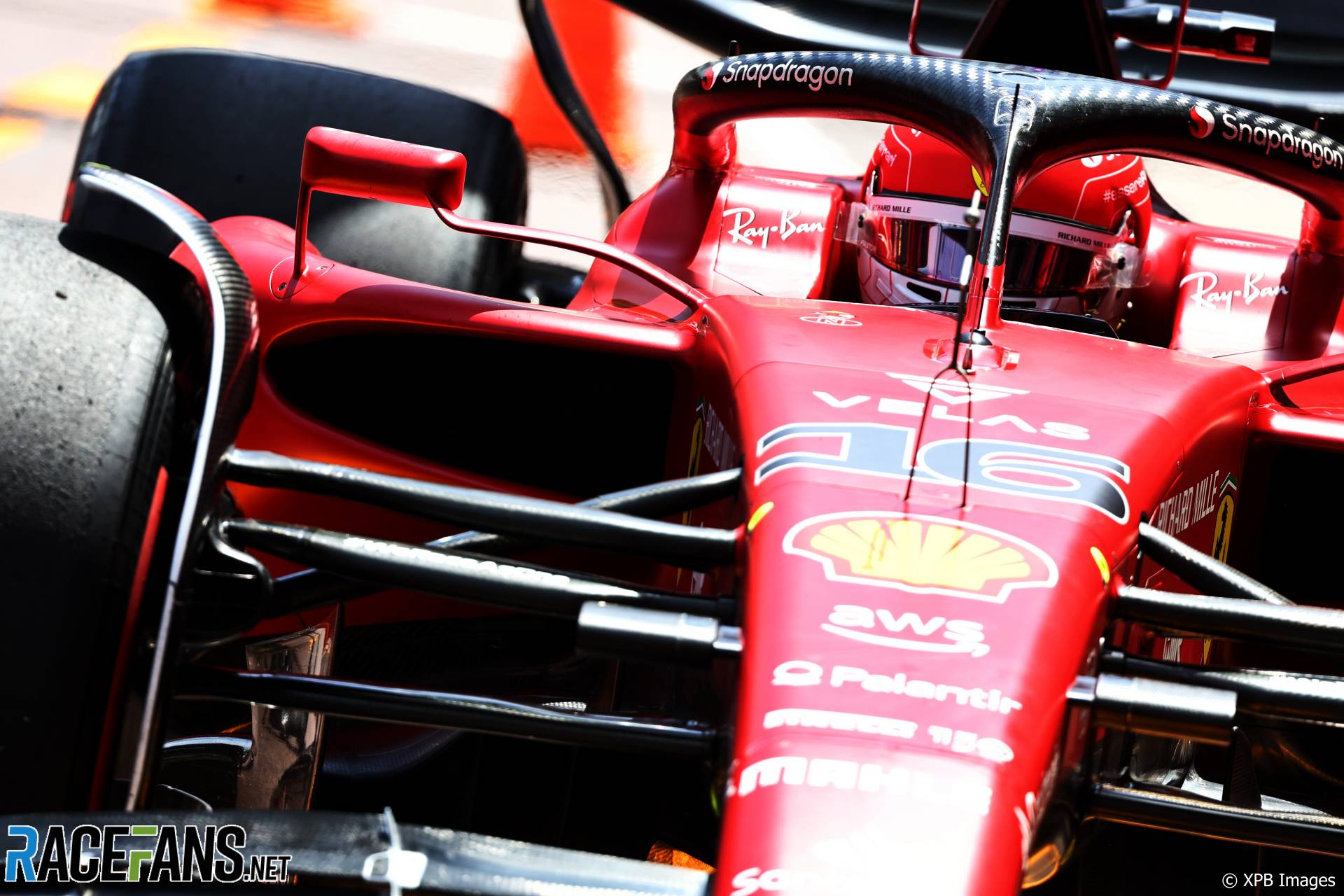 Charles Leclerc has taken provisional pole position for the Monaco Grand Prix for Ferrari ahead of Carlos Sainz Jnr and Sergio Perez.