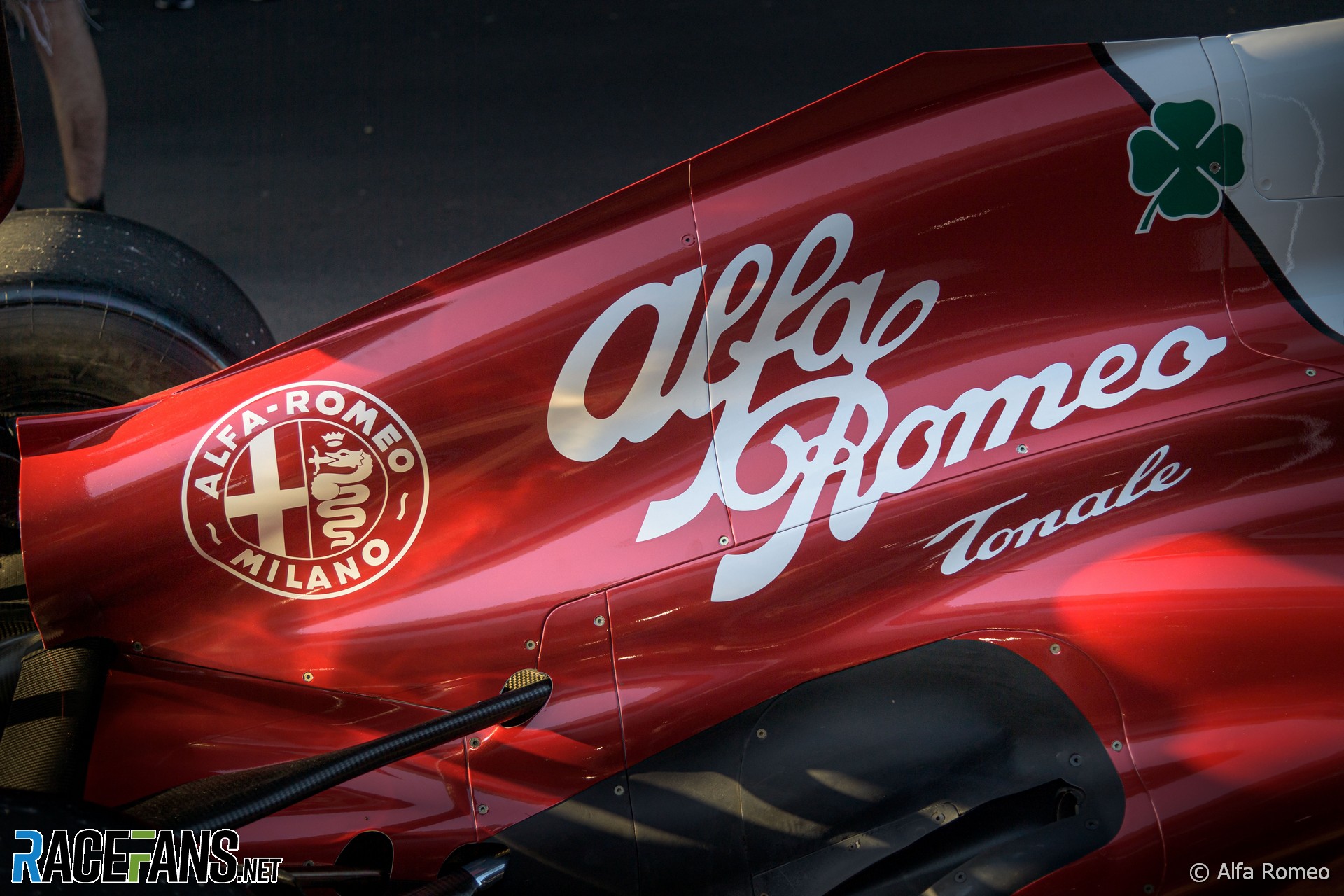 Alfa Romeo have confirmed they will end their partnership with Sauber, which runs their Formula 1 team, at the conclusion of the 2023 season.

Sauber have raced under the identity of Alfa Romeo since the start of the 2019 season and recently extended its branding deal with the Italian manufacturer into the 2023 championship.

However Audi has announced today it will enter F1 in 2026 as an engine supplier to as as-yet-unnamed chassis constructor. Sauber is widely rumoured to be the team Audi intends to link up with.

Alfa Romeo owner Stellantis issued a statement today confirming it will end its partnership with Sauber following the conclusion of the 2023 season.

“Alfa Romeo announced its return in F1 in 2017 with a long-term plan, and in July 2022 has announced the decision to continue its partnership with Sauber also for 2023, given to the promising results of the first half of the season, both in terms of performances, marketing and positive collaboration with the team,” Alfa Romeo said.

“Since the economic and industrial turnaround of the brand will be achieved in 2022, Alfa Romeo will now evaluate among the many opportunities on the table, and decide which will be the best one to sustain the long-term strategy and the positioning of the brand.”

The 2019 season marked Alfa Romeo’s return to the Formula 1 grid for the first time since 1985. Over the subsequent three-and-a-half seasons, the team have scored a combined total of 129 points, achieving eighth place in the constructors’ championship twice before falling to ninth in 2022.

The team changed its driver line-up for the 2022 season, replacing both Kimi Raikkonen and Antonio Giovinazzi with Valtteri Bottas and rookie Zhou Guanyu. Alfa Romeo currently sit sixth in the constructors’ championship on 51 points, 16 ahead of Haas and 44 behind fourth-placed McLaren.