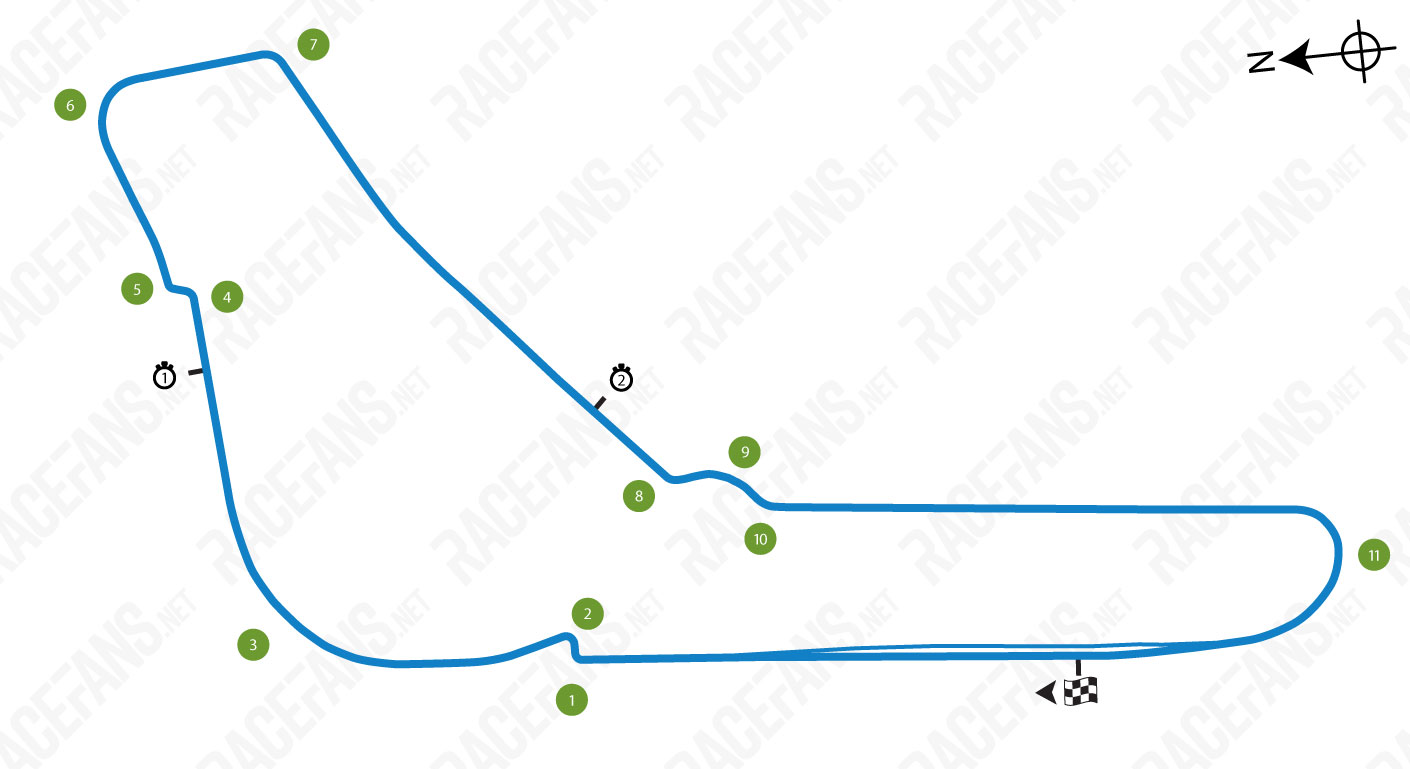 The Autodromo Nazionale Monza opened in 1922 and has hosted Italy’s round of the world championship ever since its inauguration with just a single exception (the 1980 race was held at Imola).

The high-speed course through the Royal Villa of Monza park, north of Milan, is similar in outline now to how it originally looked. However on four occasions in the fifties and sixties the track was extended via means of an oval to a much longer, 10 kilometre lap.

By the mid-seventies the rising speeds at the circuit were becoming a cause for concern, even if it meant many races finished with a thrilling, side-by-side sprint to the flag. That all came to an end in 1972 when the first chicanes were installed to control speeds.

These were originally built to slow the cars at the first turn, Curva Grande, and the high-speed Vialone corner. This was renamed after Alberto Ascari, who died in a crash at the corner while testing a Ferrari road car in 1955.

Later a further chicane was added on the approach to the Lesmo bends, leaving Parabolica as the only corner where cars continue to arrive at undiminished speeds. The last major alteration to the track in 2000 saw the twin chicanes at Rettifilo replaced with a single, much tighter sequence of bends.

Even with the slower corner, Monza regularly sees the highest speeds of the season. It is the scene of the fastest ever lap by an F1 car. For years Juan Pablo Montoya 2004 lap in his Williams-BMW V10 remained the benchmark, though it was later beaten during the V6 hybrid turbo era. However the crowd can be relied on to shout loudest for the local Ferraris.